I was invited to preview and attend a press junket for the Second Act movie, starring Jennifer Lopez. Our visit was hosted for editorial purposes thanks to STXfilms. All opinions are my own.

Hello Friends! One of the best things about the holiday season is that it is a great time to see some new movies. I had the opportunity to preview one of the movies coming out this season, Second Act, with Jennifer Lopez. I also had the opportunity to attend a press junket with her, but more on that later. First, I want to tell you about the movie, in case you have not seen the trailer.

Second Act is a comedy in the vein of Working Girl and Maid In Manhattan. Jennifer Lopez stars as Maya, a 40-year-old woman struggling with frustrations from unfulfilled dreams. On her 43rd birthday, she has just one wish, a promotion at a job she has worked hard at for 15 years.

With a little unsolicited help from a friend, Maya gets the chance to prove to Madison Avenue that street smarts are as valuable as book smarts, and that it is never too late for a Second Act.

There are numerous challenges Maya faces almost immediately and Maya is confronted with some heavy decisions. The film also Leah Remini, who plays her best friend, Joan and Milo Ventimigila, ( from This is Us and other films), who plays her boyfriend. Other notable actors in the movie are Vanessa Hudgens, Treat Williams, Annaleigh Ashfor, and Charleyne Yi. 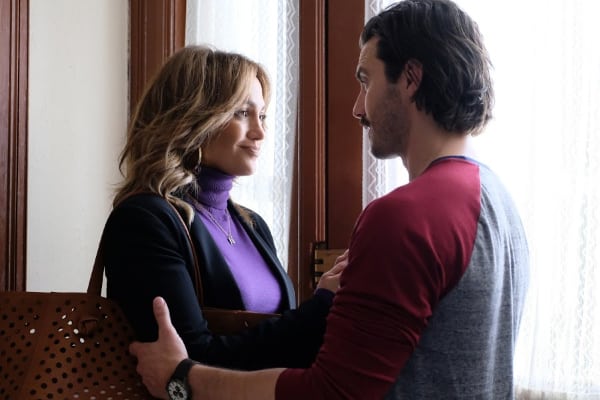 When asked about how the film came about, Jennifer shared that her producing partner,  Elaine Goldsmith-Thomas, came up with the spark of an idea, like kind of a Working Girl, It's a Wonderful Life, outer-borough woman who was in her forties and was thinking her life was over.

Second Act was shot entirely in New York City and director, Peter Sega stated that "it was a bucket list item of mine, not only to shoot a love letter to  Manhattan, but also to do it during the holiday season".

When asked about the film in terms of the theme of mid-life reinvention and not giving up, Jennifer stated that  "(it was) kind of infusing all of these beautiful themes of, your life is not over, you get to reinvent, you get to evolve, you get to have another day every single day you wake up. That was really the basis of the film."

"Not only can you not--is not over, for me, I feel like it's just beginning. But there's things that I haven't accomplished yet, and things I haven't done that I feel like this is going to be the best time of my life. I know so much more, things I couldn't even have done in my early twenties or thirties that I can do now, things that I understand in such a different way, that, you know, the song that Sia wrote, was also, you know, not a baby anymore, it's about limitless, that's what she saw when--she wanted to write when she saw this movie. And it is that because you have to get to a point where you have the experience to get to that feeling of like, "Oh yes!" And understand that power that you have." 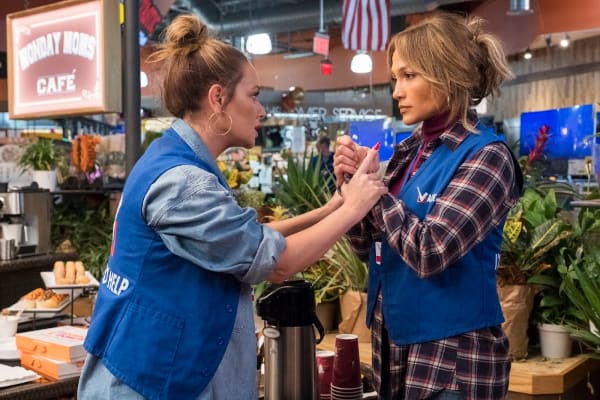 Leah Remini added that "it's your own passion and your own persistence that’s going to get you there. You don't need approval, and once you've realized that, you know, they don't mean you harm, your family, your friends--not always, some do. But you have to just believe in yourself that much more, and just take the first step towards what you love."

Jennifer summarized it best when she said, "It's about understanding that the only thing moving you back is not that you don't have a degree to you, it's you. And you can do whatever you want to do, you can accomplish whatever you want to accomplish, you need only work hard at it, and not give up. The people who don't succeed are the ones who give up. The people who succeed are the ones who never did. "

Check out the trailer below: 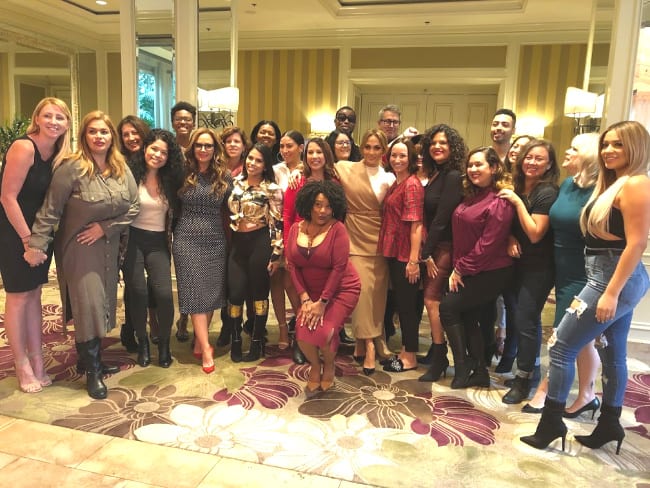