This past weekend I attended the sold out Sabroso Craft Beer, Taco & Music Festival at Doheny State Beach in Dana Point. Check out my recap. 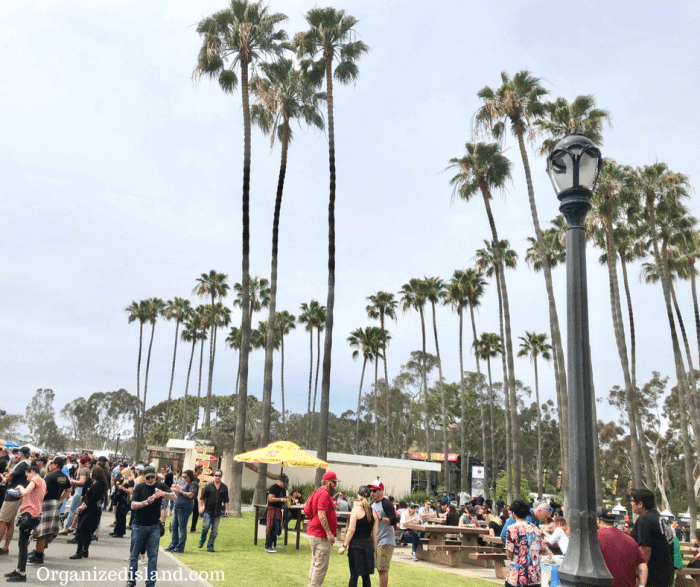 Talk about a great way to spend a Saturday. The day started out a little cloudy, but later the sun came out as did many festival attendees. If you have not been to Doheney Beach, it is the perfect Southern California location and backdrop for a beer and taco festival. It doesn’t get any better with surf, sand and palm trees 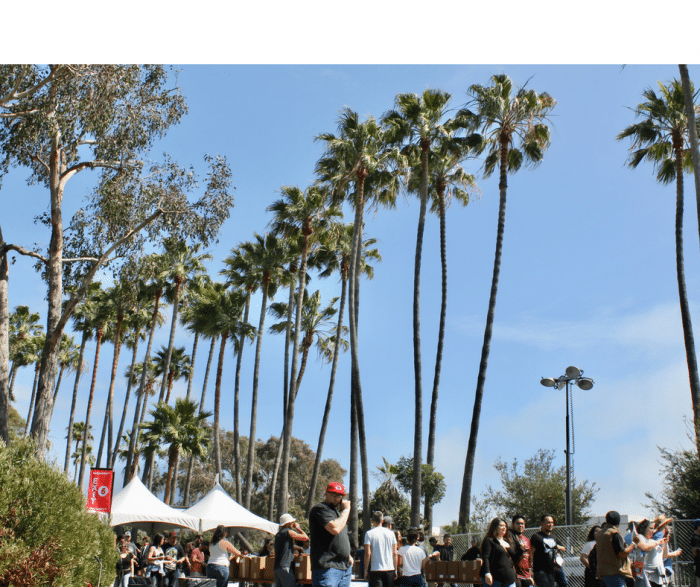 The first order of business was to check out the Breweries. I followed the signs to the beer. 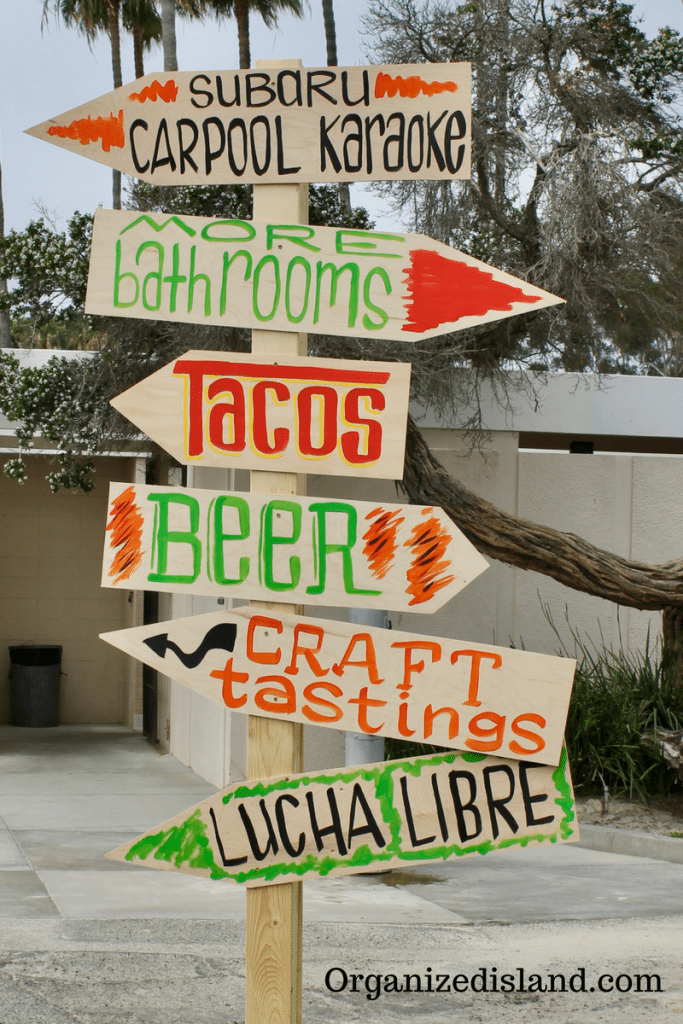 Beer tastings included in the price of admission so I grabbed my taster glass and checked them out. 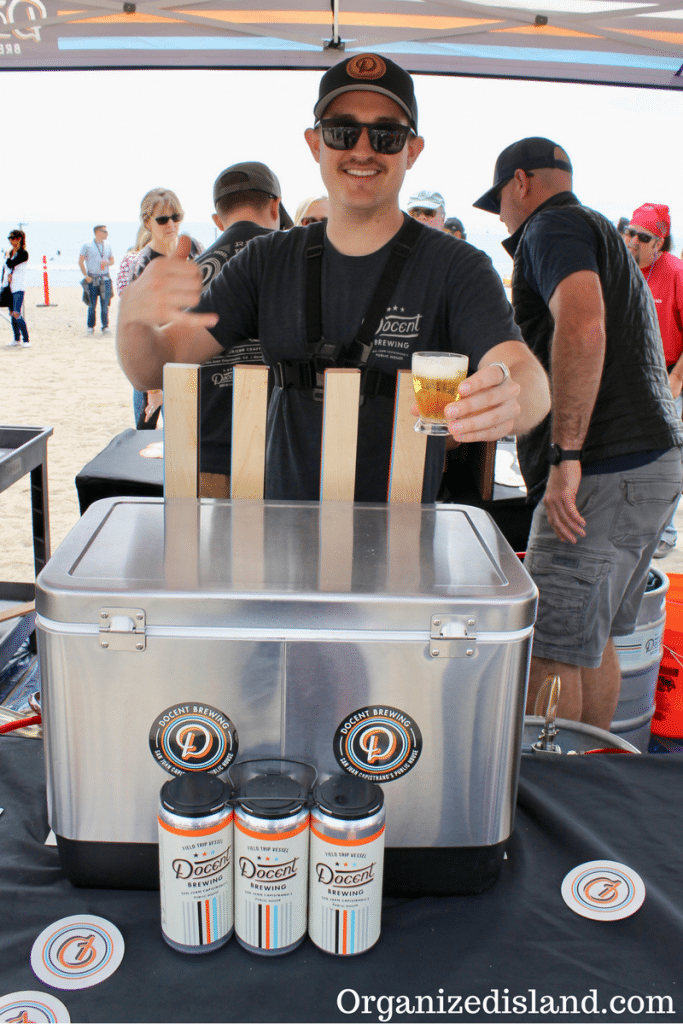 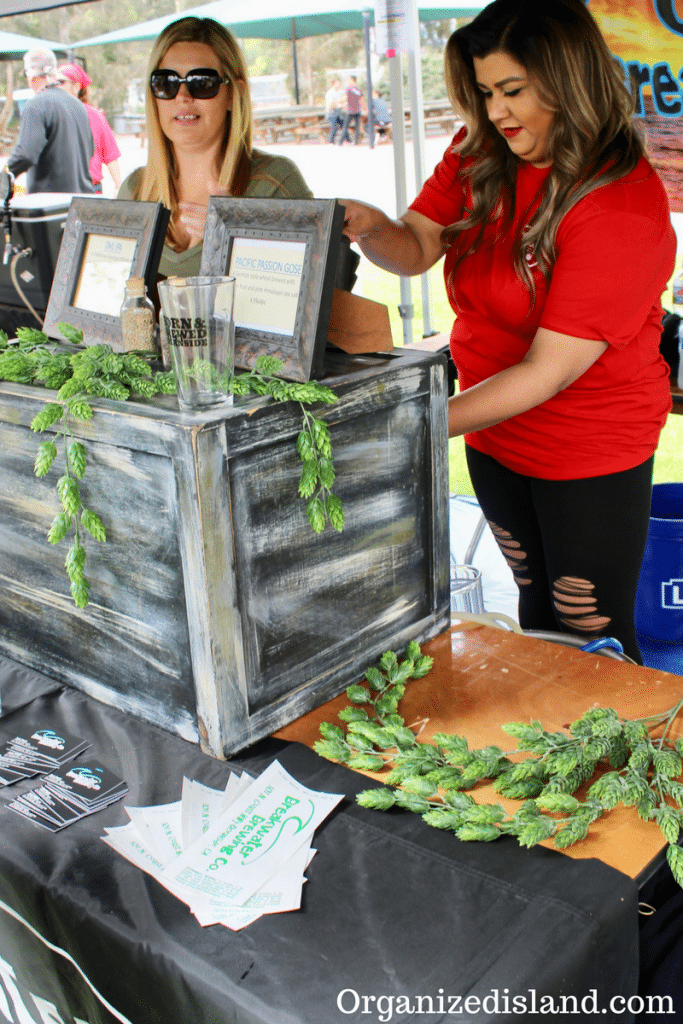 Some of my favorites were the Tropiclemente from Lost Winds, Expatriate IPA from Three Weavers, the Mexican Lager from AleSmith, Here Comes Mango from Belching Beaver and Fortunate Islands from Modern Times. My only complaint is that the sampling glass was a little small.

You can’t have a festival without food, and since this was a taco fest, there were taco stands ready to provide you with some mouth-watering fare. The tacos were delightful and I tested as many as I could. 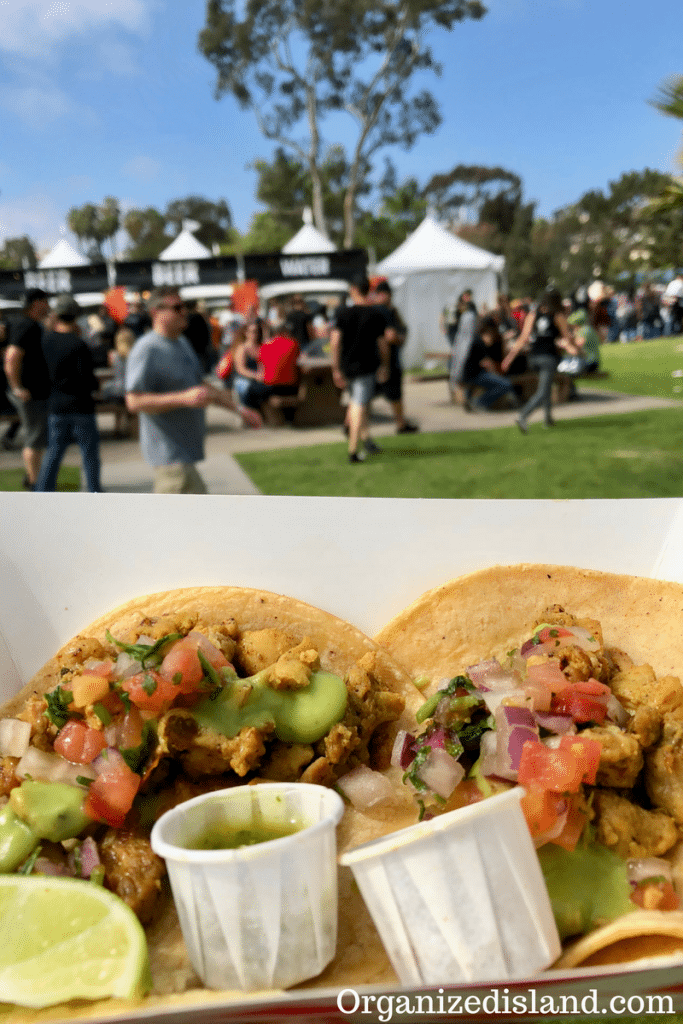 So many great eats, like these Nachos from Chicana Vegana. 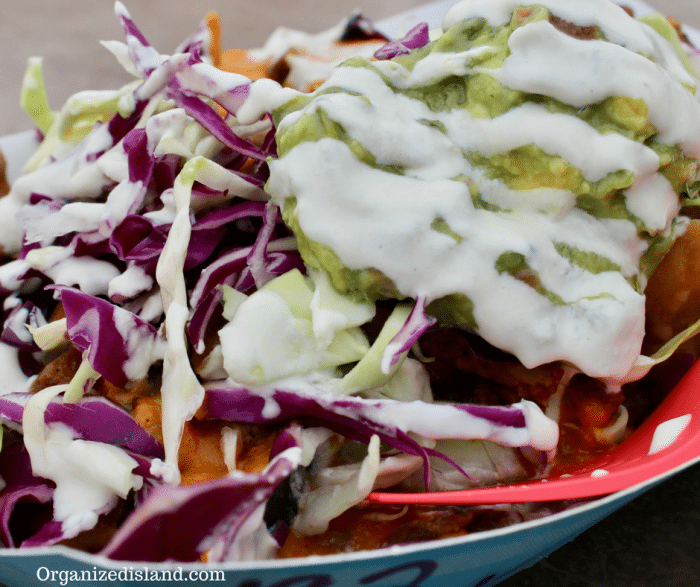 Music for the festival was nonstop and the Band line up brought some great tunes to the festival. The Offspring, Pennywise, the Vandals and Los Kung Fu Monkeys are just a few of the bands that entertained that day and evening.  In addition to food, music and beer, there was a taco eating contest, Lucha Libre style wrestling and a marketplace with clothing and accessories. 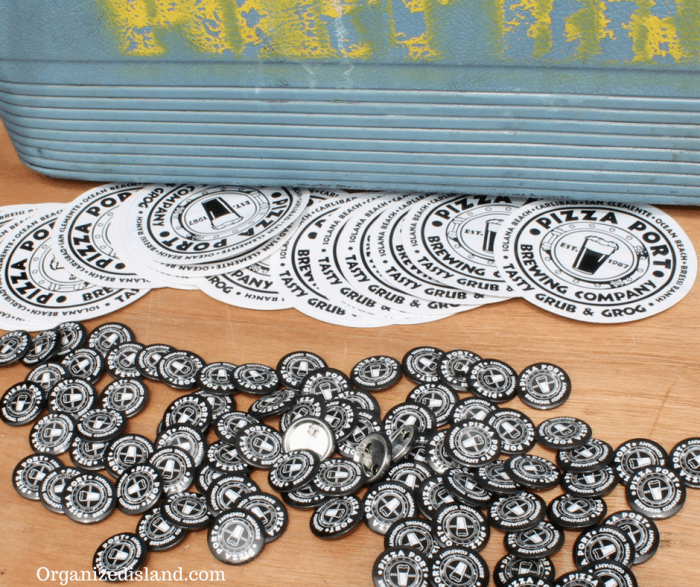 Find out more at the Sabroso Taco Fest Website.