We are big soccer fans in our family. Both of my kids played when they were younger and we have always enjoyed watching the World Cup. The first game of the World Cup kicks off today. 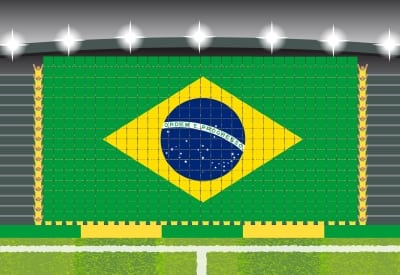 Did you know the FIFA World Cup is the most to watch sporting event, even exceeding the Olympics? This year the World Cup games are being played in Brazil. Brazil has won the World Cup more times than any other nation.
World Cup soccer games can be very exciting, because these players are truly the best of the best.  Thirty-two nations are competing this year to emerge as the champion.  Many sports-themed restaurants will show the games, but it is even more fun to host a World Cup soccer party. 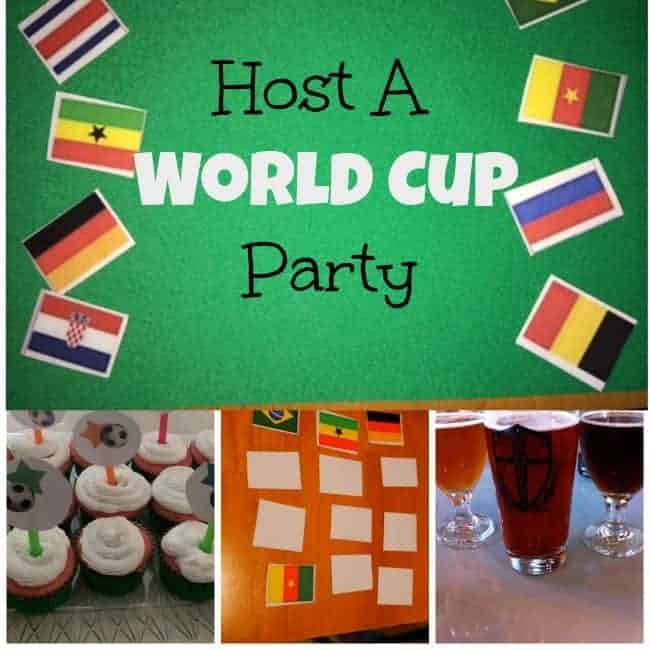 You can find a schedule of the upcoming matches at the FIFA World Cup website.

These matches are great fun for the entire family. You can make a festive day with lots of soccer-themed activities. Here are some games you can include: 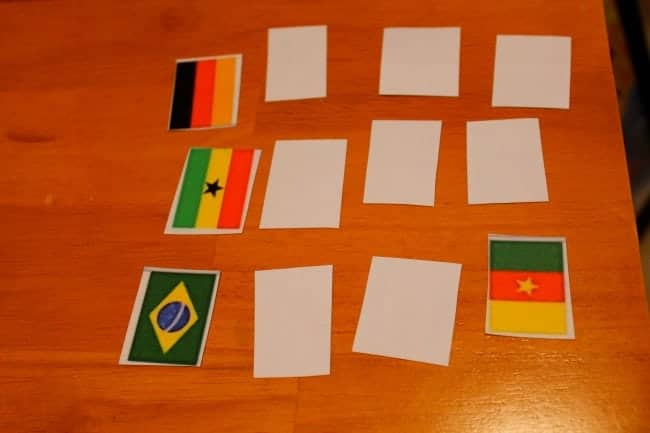 Serve dishes that are from the cuisine of the teams playing.The opportunities are truly endless here.  You can even ask guest to bring a dish from a list of countries playing that day
For dessert, you can some fun cupcake toppers using soccer stickers and some straws. 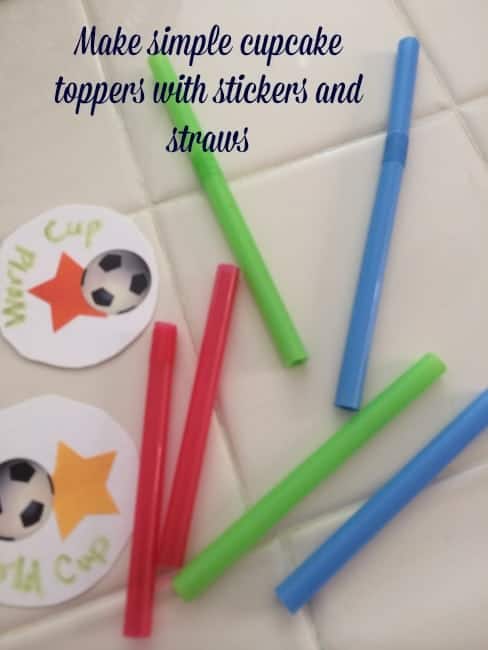 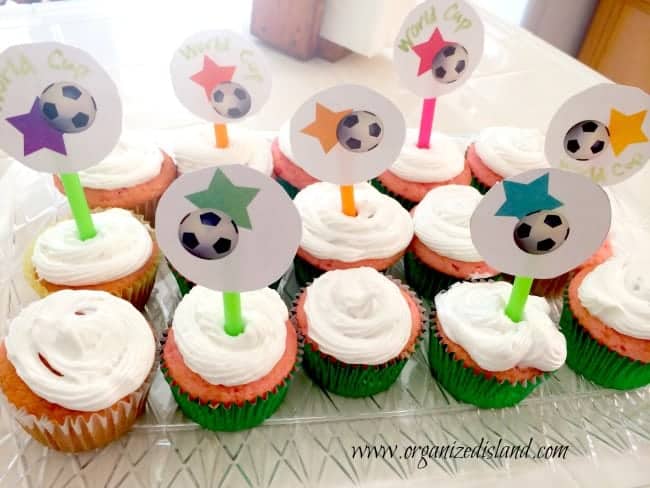 You can whip up a Caipirinha, the national drink of Brazil  (recipe below)

2 oz. Cachaça
1 tablespoon sugar
3-4 lime slices (quartered)
Muddle lime slice with sugar using a wooden spoon until sugar is dissolved. Pour in class of ice. Add Cachaça and stir thoroughly. Serve with a lime slice or sprig of mint.
Or serve beer from the countries playing. (Note, stick to the larger countries for some great beer selections).
For the kids, serve punch or Koolaid in the colors of the team logos.
Are you ready to watch?
Oh and one more thing, did you know you can show your support while watching to your Twitter followers using Twitter's Hashflags. Shakira uses them here:

All you have to do is a type in the three-letter country code preceded with a hashtag and it appears!
I hope you enjoy the games! Will your family watch the FIFA World Cup?