It is no surprise that tacos and beer go together, but it was all that and more at the Sabroso Taco Festival in Dana Point last weekend. Start off with a fabulous sunny day, blue skies and an oceanfront setting and that was the foundation for this year's festival presented by KLOS radio station. 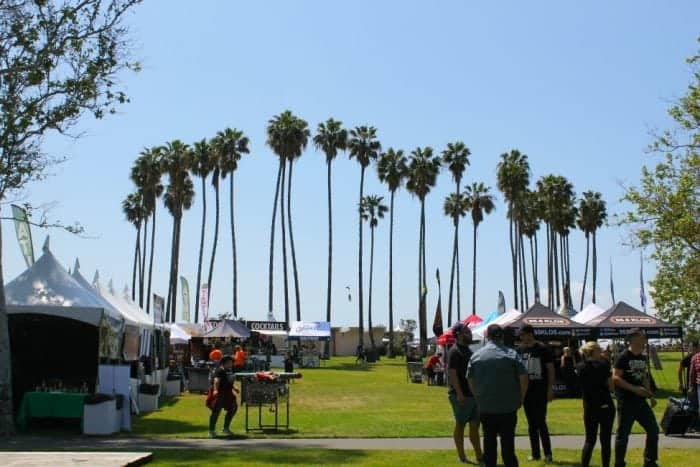 I attended the festival as media and had a chance to check out some of the tastings by the judges for the taco contest. 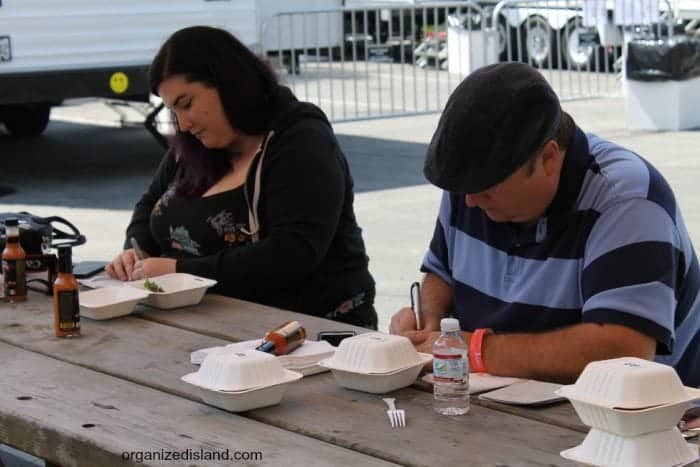 This was serious business and there were so many tacos that they judged! This is only one of the many trays that they were going through. 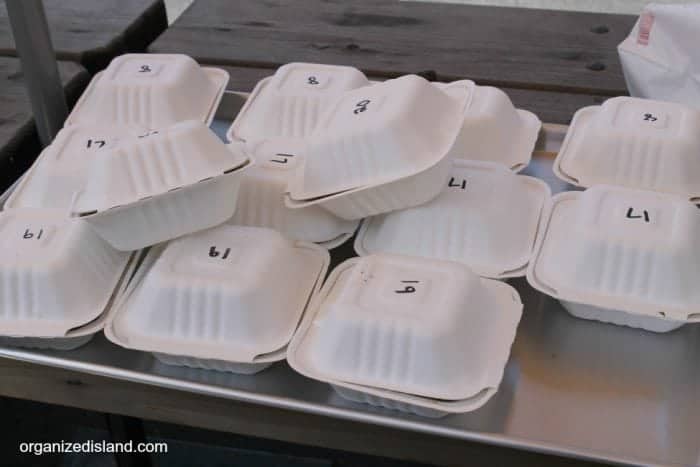 Watching the judges taste all those tacos made me a little hungry, so I set out to explore the festival. 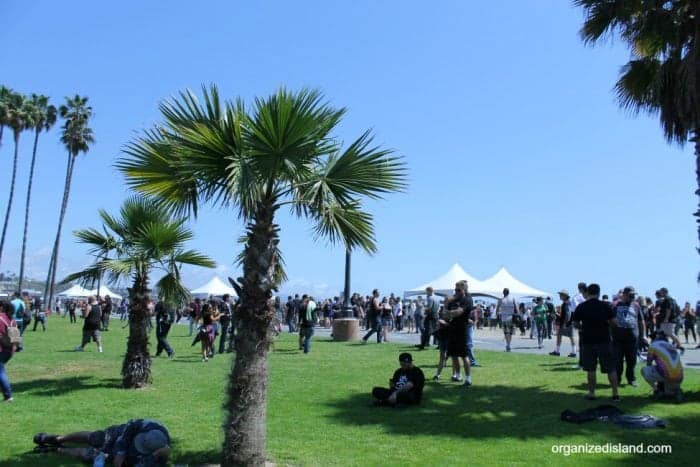 Every festival has to have some music and this one did not disappoint. With a stellar line-up including Sum 41 and The Offspring, there was something for everyone at the Sabroso stage. 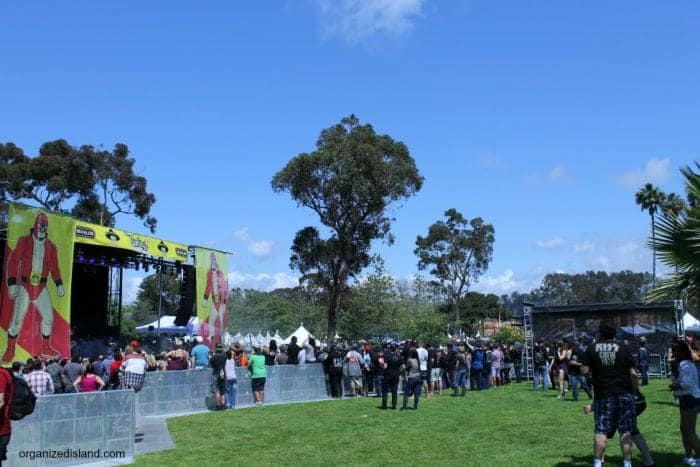 I enjoyed all of the bands and even found some new ones like Metalichi, which is self-described as heavy metal meets mariachi. Such a great innovative sound! 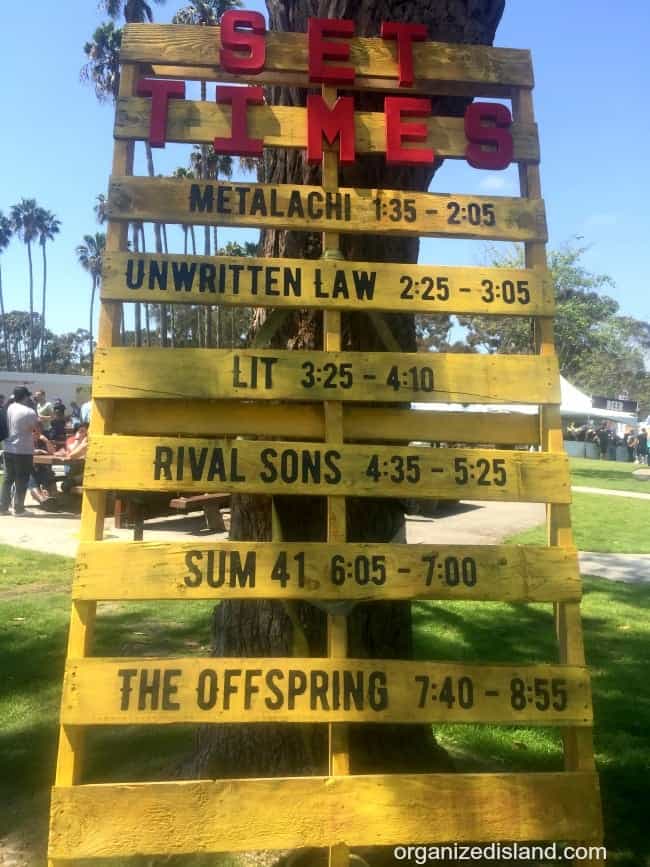 Now on to one of my favorite subjects, the food. Dozens of eateries offered $3 tacos throughout the day. 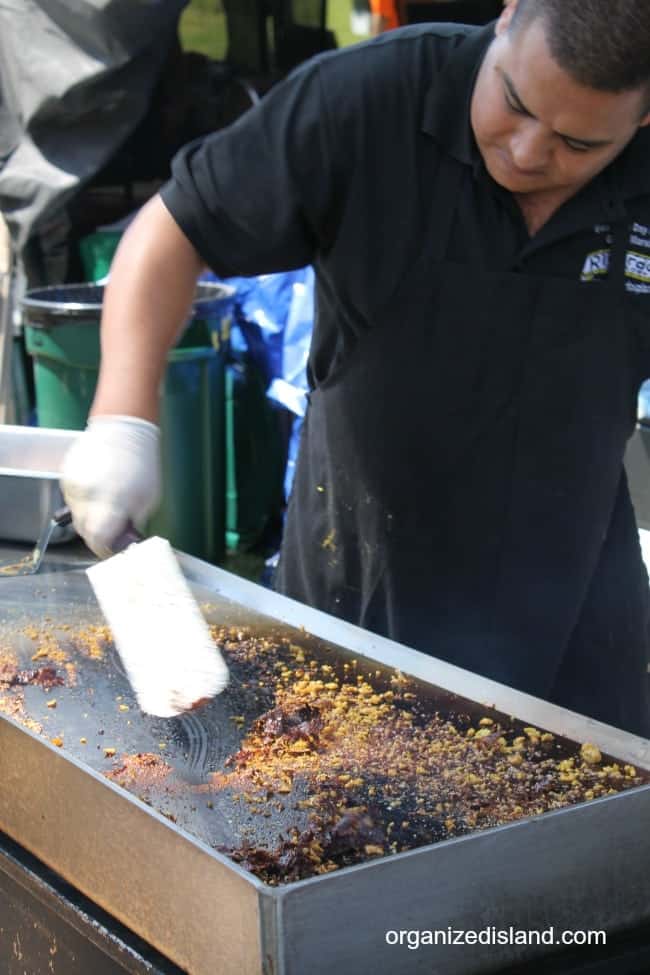 There were food trucks were lined up at the edge of the beach, 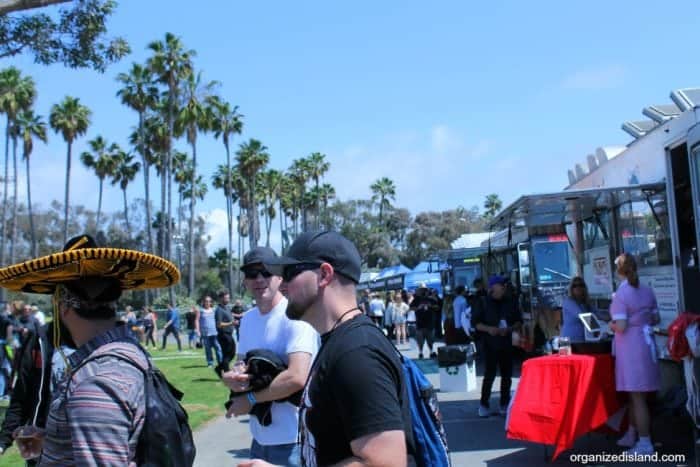 and others in the park area on the grass. 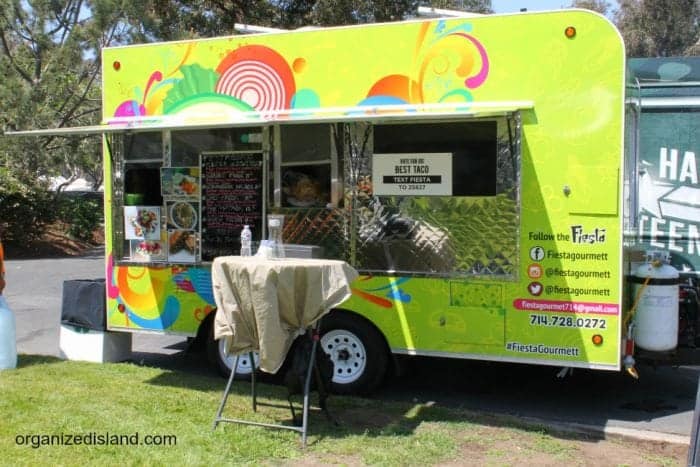 The tacos were delicious and there were so many varieties to choose from that I tried as many as I could. Pork, chicken, beef, shrimp, fish and more! These tacos from Chubbee Monkee were so fresh and flavorful! I am going to have to find that truck! 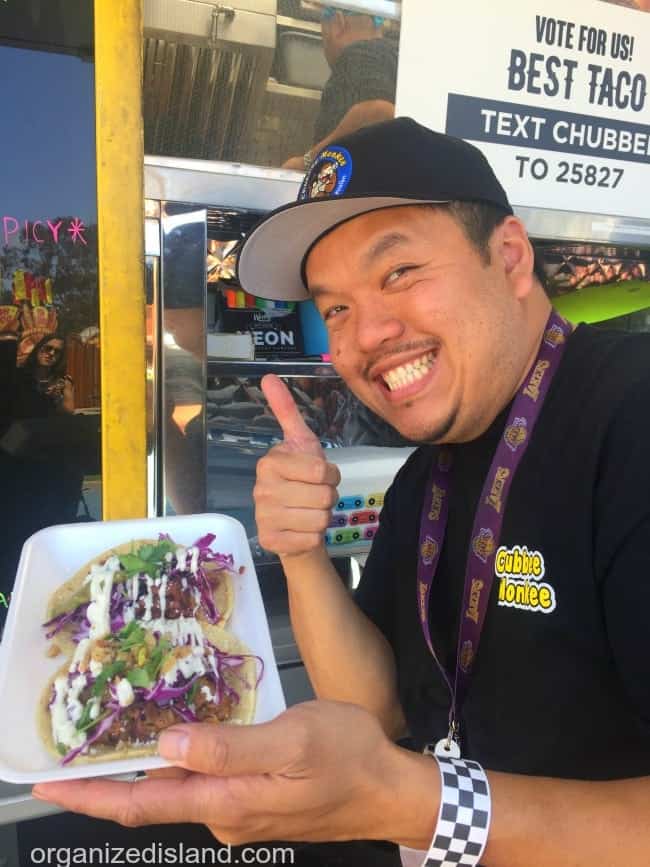 And these pork tacos from Piaggio on Wheels aka the Chimichurri Truck, were just lovely! 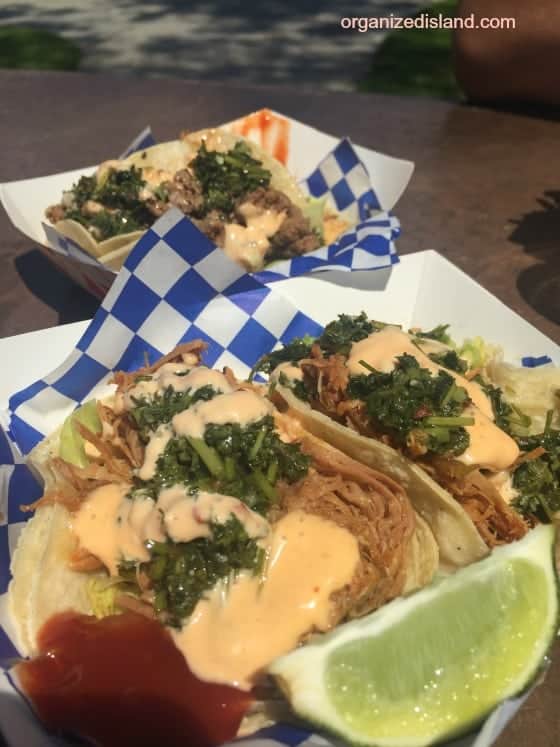 It was quite a fiesta on the beach! 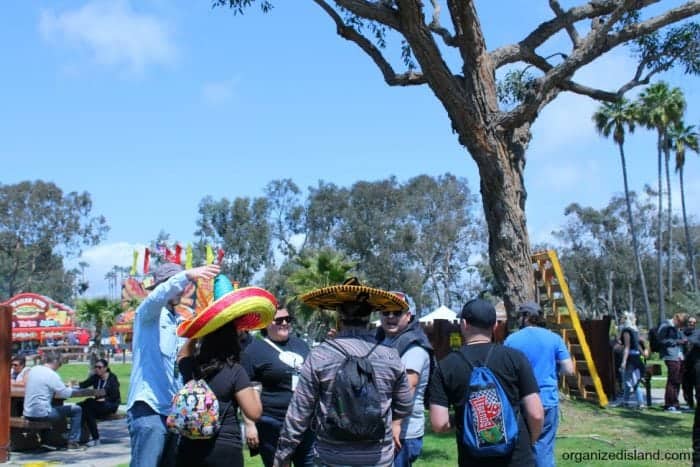 Did I mention that there was a beer festival too? I am not talking about a few breweries here, I am talking about some of the best names in craft beer. Breweries such as Avery, Artifex, Ballast Point, Black Market, Four Sons, Great Divide, Lagunitas, Left Coast, Modern Times and Noble were present with several options each. Every admission granted a special tasting glass for the day. Needless to say, this event was for those 21 years of age and older only. 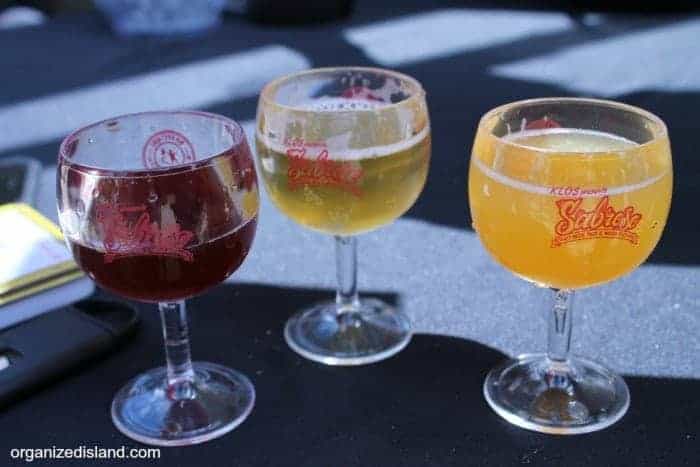 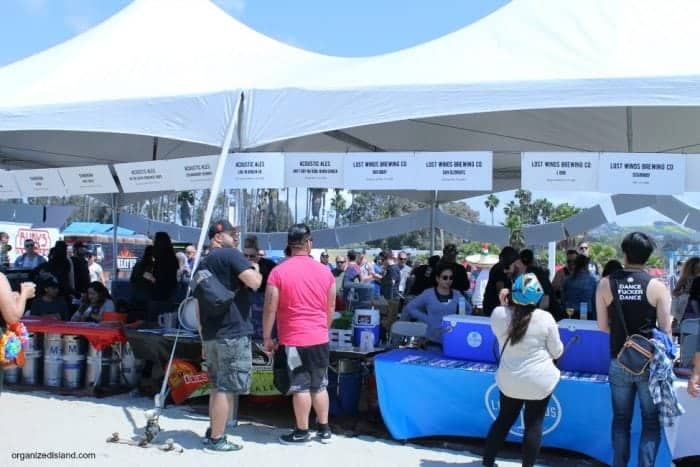 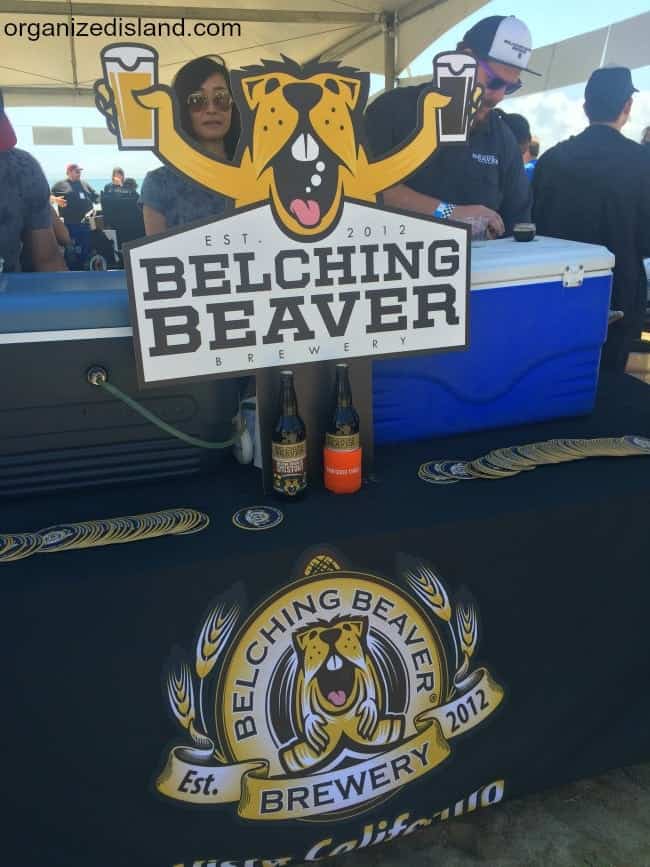 As if tunes, tacos and brews were not enough, there were photo opportunities, shopping areas, and Lucha Libre wresting matches right on the beach! 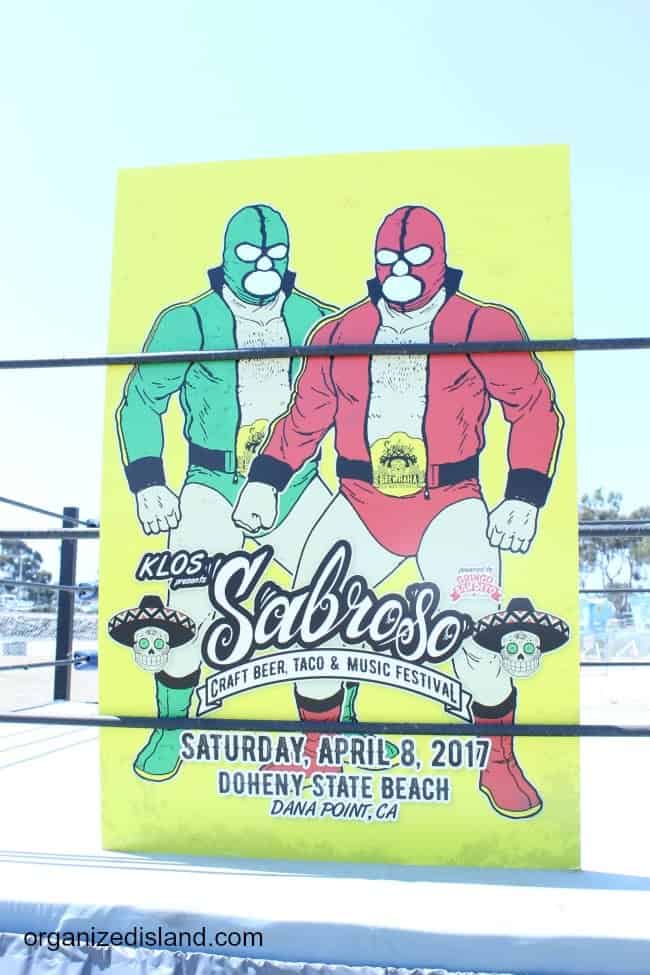 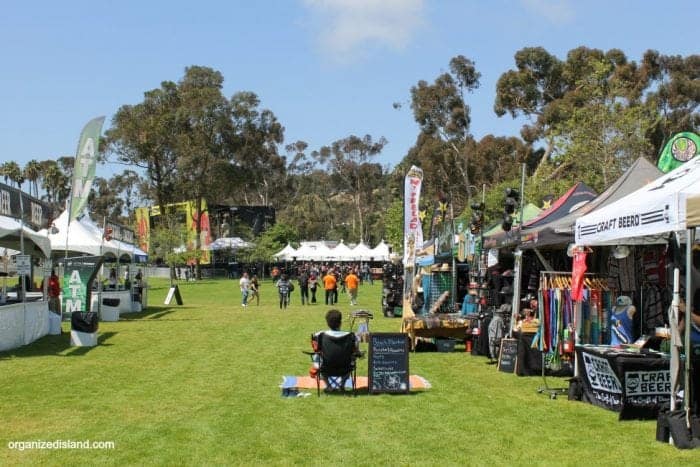 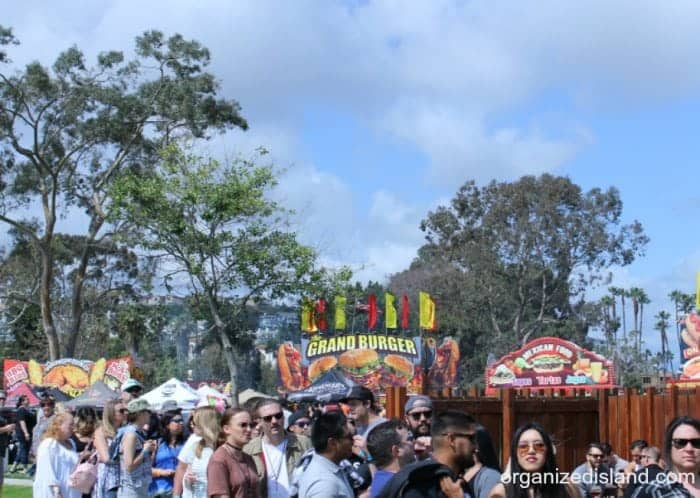 Talk about a fun day! The Sabroso Taco Festival sold out this year, which is no surprise and was a blast to attend. Fabulous food, fun, and music in the perfect setting. Until next year - cheers! 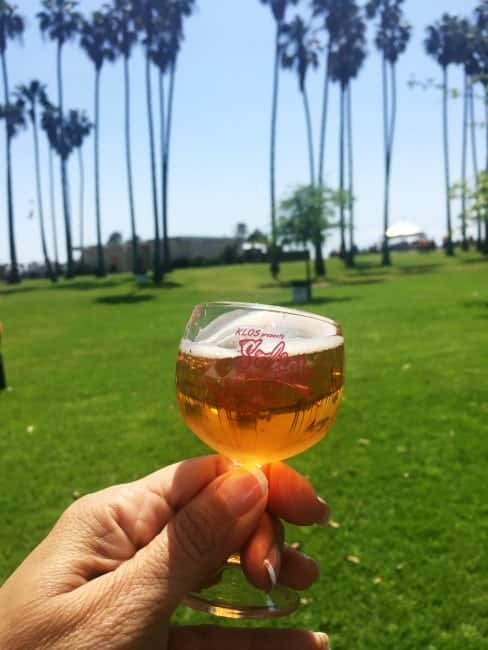