Hi Friends! Today I am sharing my Sabroso Taco Festival 2019 Recap. The 6th annual Sabroso Taco and Beer festival came back to Dana Point this last weekend and was fabulous. The weather was perfect and Dana Point is always a wonderful setting for an outdoor taco, beer and music festival. 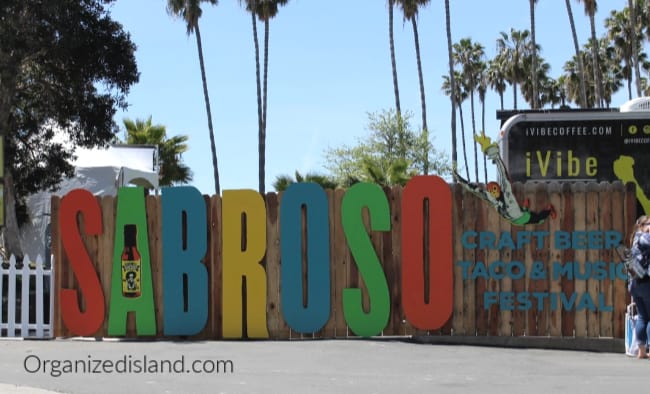 There were so many GREAT BEERS.  Along with the beer offerings, the festival included tacos from various vendors, shopping and Lucha Libre wrestling matches, along with a fantastic concert program. 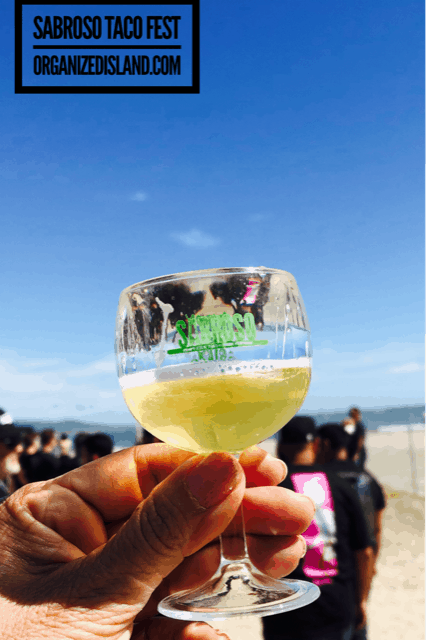 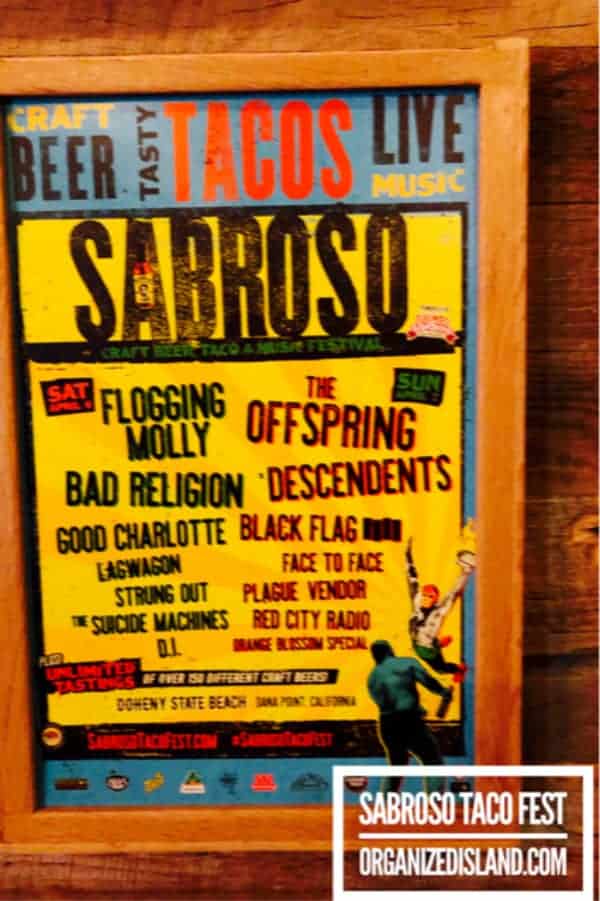 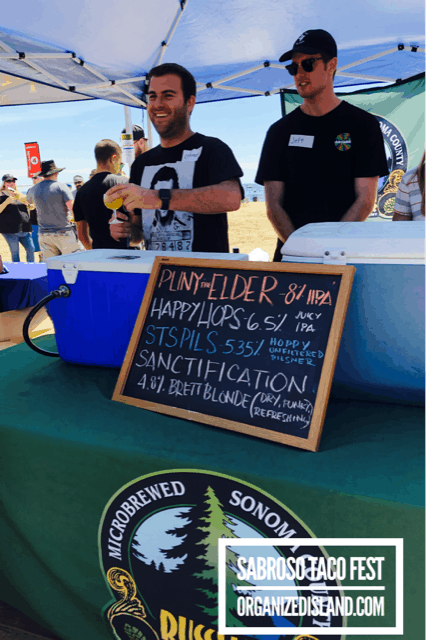 Unlimited pours were included for the price of admission, so you could taste a sampling of beers from blondes, to IPA's and Stouts.

There were also cider tastings available. 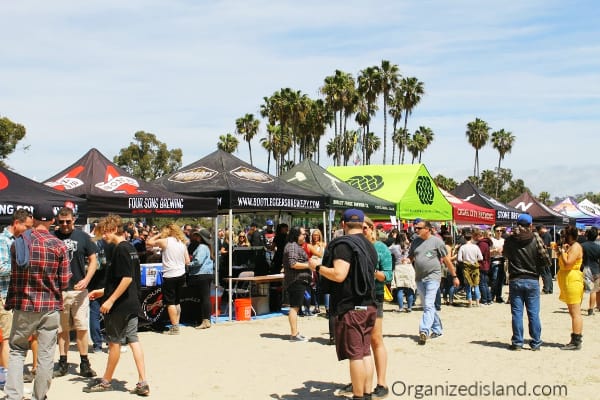 There were so many fun things to do, one just had to decide what to do next. 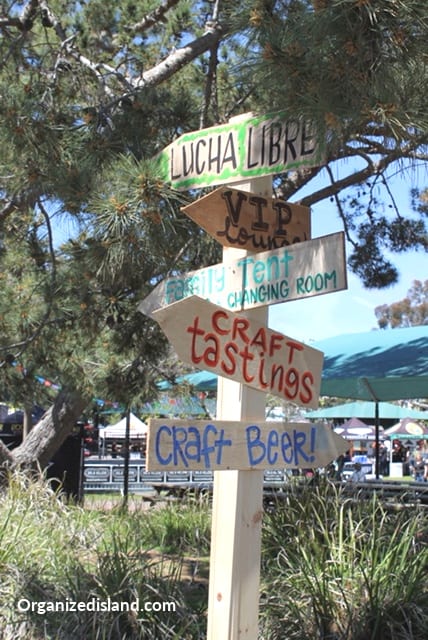 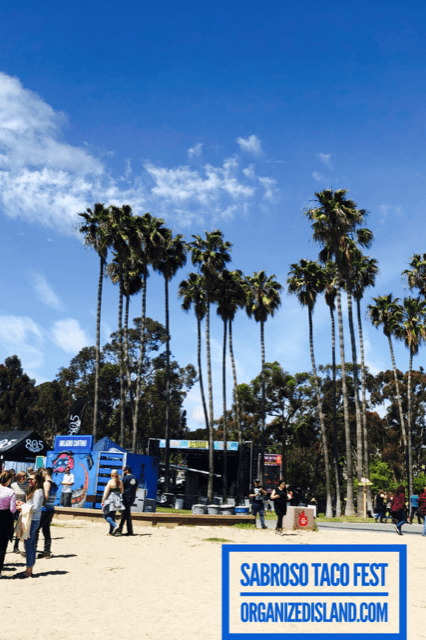 The taco festival featured an array of flavor from renowned Southern California taco vendors including Panchos Tacos, Border Tacos, Good Fellas Tacos, Vegan Taco Company, and more. California favorite carnitas from Chronic Tacos and fresh shrimp tacos from Sol Agave were also available. Taco vendors competed in the coveted “Best in Show” with their most unique creations, voted on by esteemed judges. Nachos and burritos and other great food was also available. 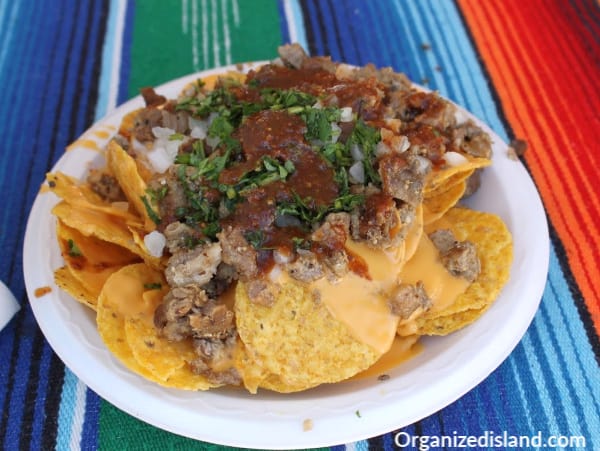 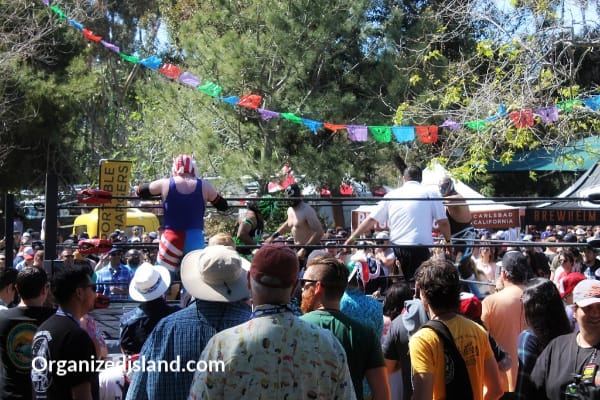 These were a blast to watch with great music in the background. 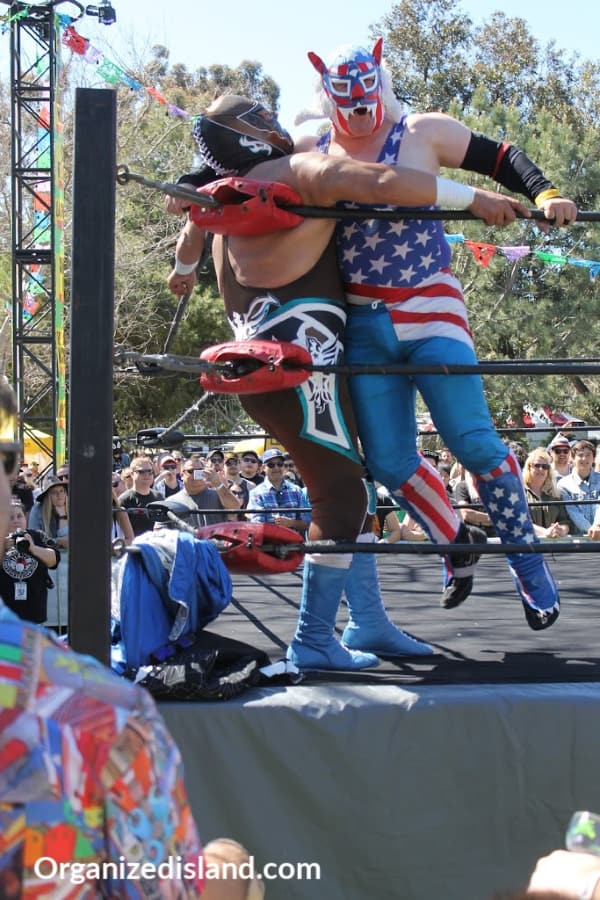 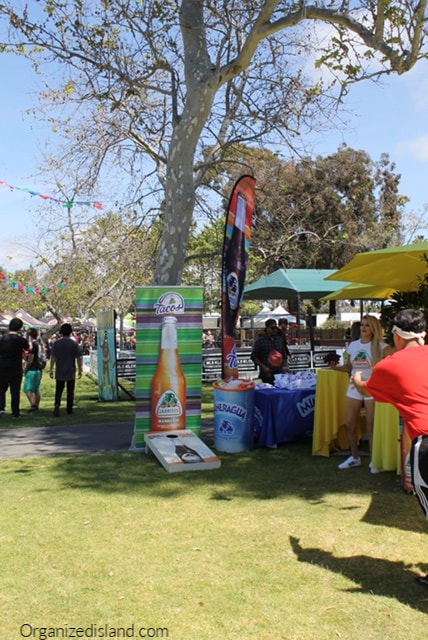 Gringo Bandito hot sauce was started in 2004 by Dexter Holland, singer for the multi-platinum punk rock band The Offspring, more as a hobby than a business. "I just thought it would be cool to have a hot sauce," says Holland. "I gave away the first batch as Christmas presents to my friends." The response to this new hot sauce was so overwhelming that Holland decided to put it out commercially. Sales were modest at first, and the hot sauce was distributed only in Holland's native Southern California. "It has always been a DIY operation for sure," Holland says. "It started small but it has just kept on growing." After several years and over a million bottles later, Gringo Bandito hot sauce has garnered a worldwide audience and a loyal following. "We're not the most well-known hot sauce out there," says Holland, "but once people try it, they're hooked." Gringo Bandito is now sold in Australia, Japan, Canada, Finland, Switzerland, UK, Poland, Germany, Belgium, Hungary and coast to coast in the US and can be found in the top 10 on Amazon.com. 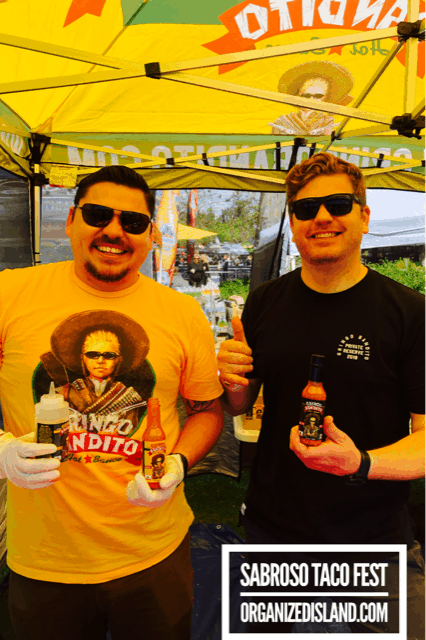 We hope you enjoyed the Sabroso Taco Festival 2019 Recap. The festival will be in Salt Lake City and Denver this month.  this Check out the fun at www.sabrosotacofest.com.

« Mango Mimosas
How To Remember What You Have Read »