Today’s post is sponsored in partnership with Atlantic Records. All opinions are my own. Check out the new music from The Greatest Showman movie.

Hello Friends! How is your week going? Are you loving November so far? I am enjoying the season and the beautiful fall sunsets. It has been busy as this last weekend, we had a chance to get away with some friends for a quick weekend trip. We were discussing movies and how we love how the music of a movie can really help to relive a movie experience.

Today I have some news if you are a fan of The Greatest Showman. It was a wonderful movie with Hugh Jackman as P.T. Barnum. The movie is based on the creation of the Barnum & Bailey Circus and the music is incredible. Did you see it?

If you loved the movie as I did, I have some great news. There are two new albums coming out this month that are centered around The Greatest Showman.

First, is The Greatest Showman - Sing-A-Long. This deluxe edition of the bestselling soundtrack is presented as a hardback CD book, with a 32-page booklet containing all song lyrics from the film, as well as a bonus disc of instrumental sing-a-long tracks. This will allow fans the chance to sing along with the tunes. What a fun idea for a party. This edition is available now and you can listen and purchase it here. 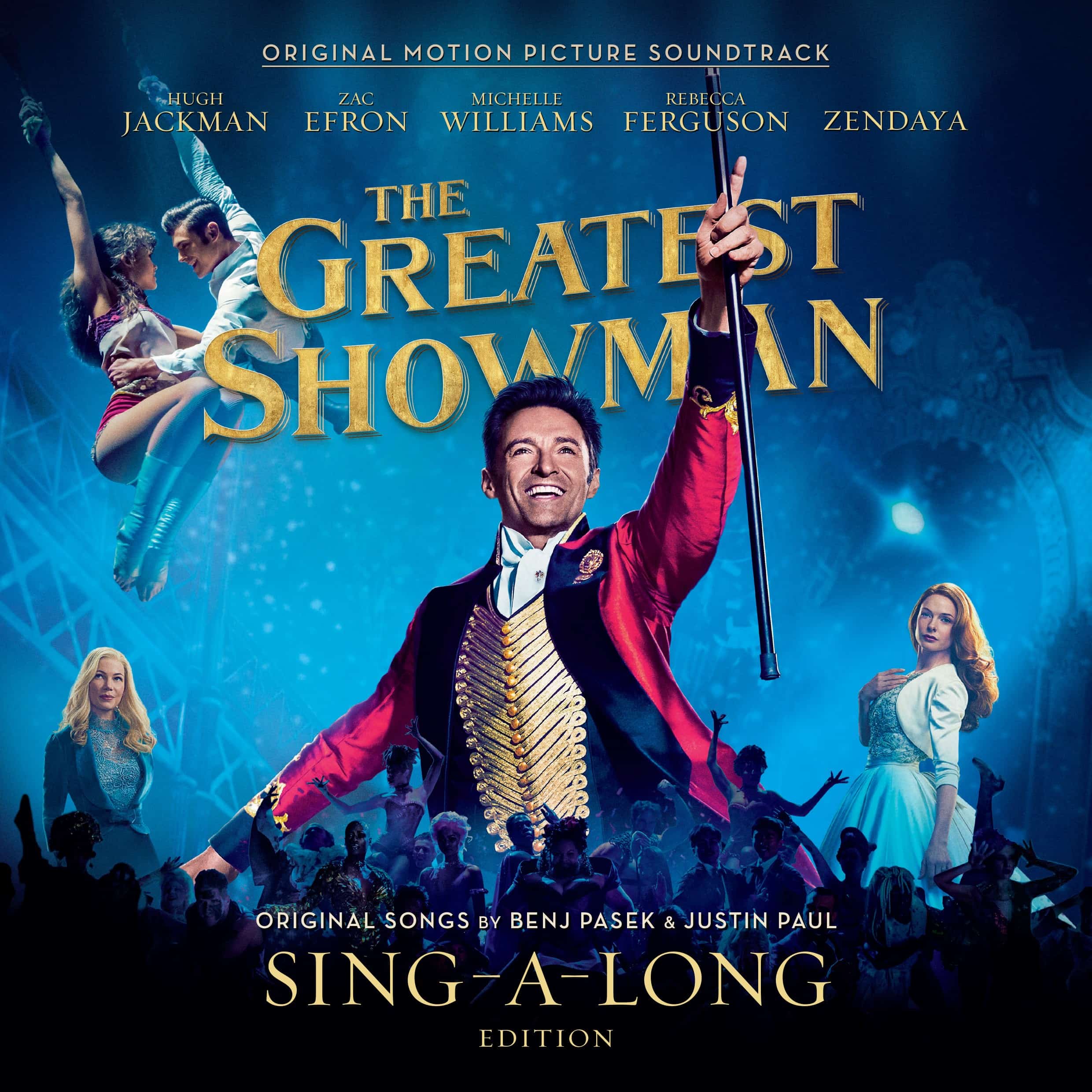 The album is highlighted by a new version of the 3x platinum-certified smash, "This Is Me," performed by Keala Settle, Kesha, and the legendary Missy Elliott. How awesome is that?  As if that weren't enough, the album will include four bonus tracks, performed by Pentatonix, Craig David, Kesha, and Zendaya. 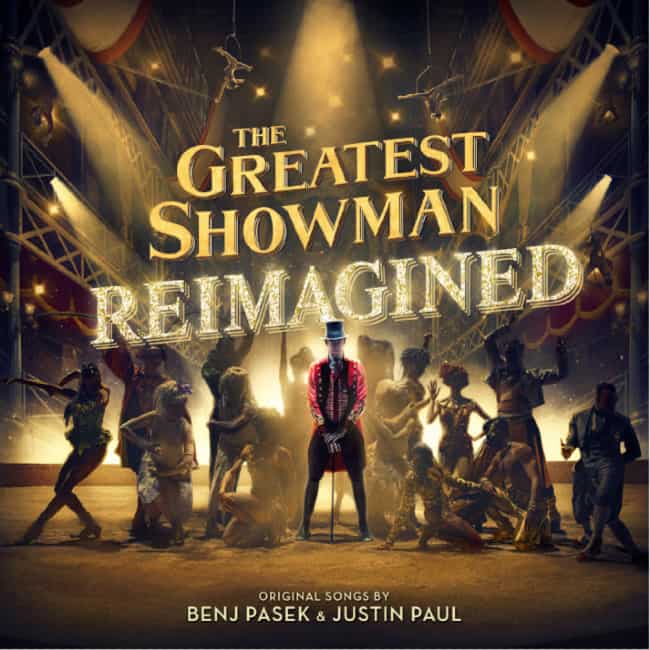 I had the opportunity to listen to two new albums around The Greatest Showman movie.

Some of my favorite tunes are

Never Enough by Kelly Clarkson - is a touching, beautiful ballad that only Kelly can do. Really powerful and full of emotion. If you like Kelly Clarkson, you will love this song

Come Alive by Years & Years and Jess Glynne - An upbeat, can't help but get caught up in the beat tune. Could be my next get up and go song for when I need some motivation.

The Other Side by MAX & Ty Dolla $ign -  A nice upbeat anthem that makes me smile when I listen to it.

Here is a full list of The Greatest Showman - Reimagined

Check out the video below for a peek at Pink and her daughter singing A Million Dreams.

The Greatest Showman Reimagined is available November 16, 2018, and you can find it here.

Music has always been an important part of my life. I can remember being a teenager and listening to music for hours and I was in musical theater in high school. Now I enjoy music when cooking, driving, working out and watching sunsets. Check out the new albums and let me know what you think. 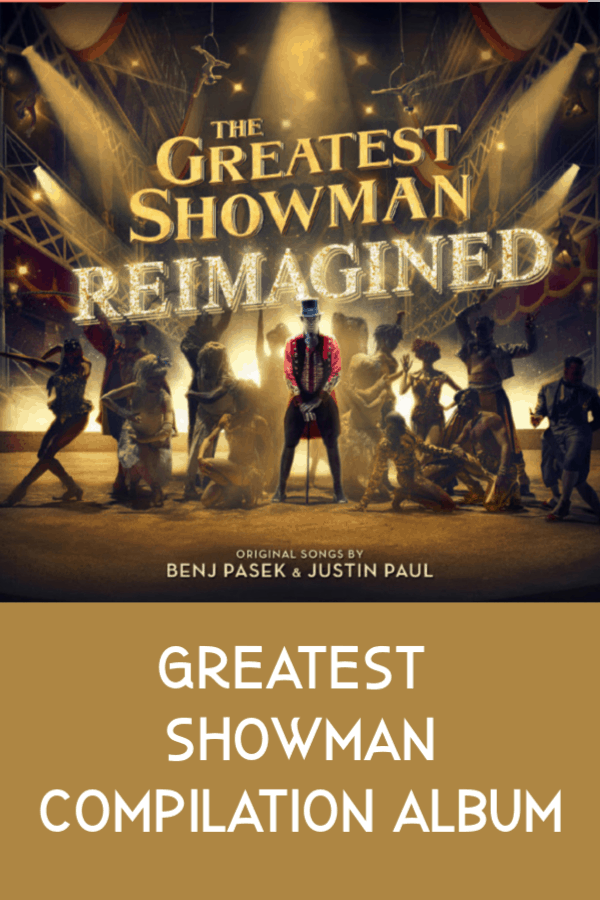 Follow the conversation on social at #TGSsingalong and #TGSreimagined on social.

Did you see The Greatest Showman? What was your favorite song?