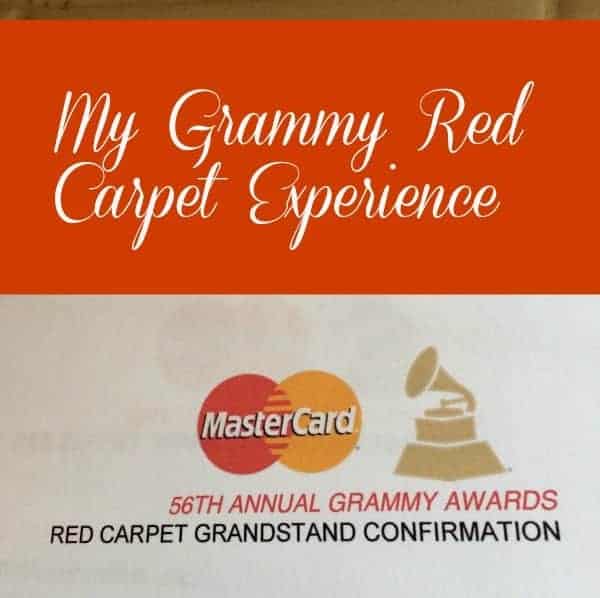 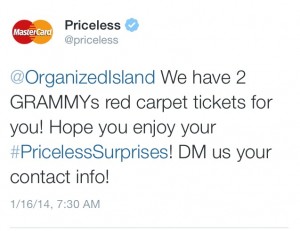 I was so excited to hear that I was going to get to be on the Grammys red carpet compliments of the MasterCard Priceless program. Talk about a priceless surprise! I was giddy with excitement for the 10 days up until Grammy Sunday.
The day of the event, my husband and drove to Los Angeles and waited with dozens of other people who were bestowed tickets. We were ushered behind the entrance tent and into the bleachers at the end of the red carpet. 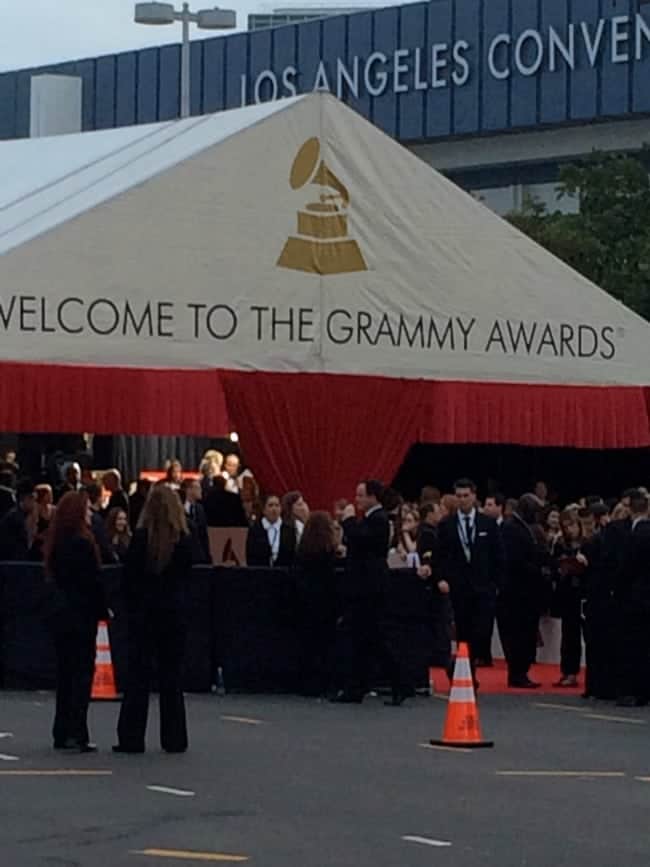 Once inside, we were not allowed to take pictures but I would like to describe to you what that date was like. 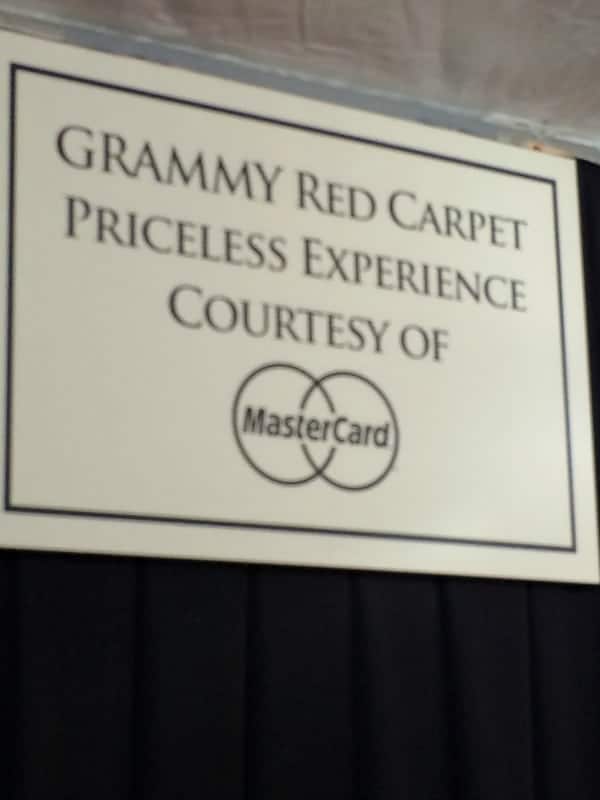 All of the celebrities that came through the red carpet had to pass by dozens and dozens of photographers from all over the world. The photographers would yell out to the celebrities, who (mostly) would gladly pose in front of a black and white background of gramophones.

We were at the end of the hallway just before the guest would enter the Staples Center. One of the very first celebrities we saw was Billy Crystal and his wife. Then for the next four hours, more celebrities would follow. Some of my most memorable moments were:

There were many people who came by and the day was truly memorable, magical and well, priceless. MasterCard did not ask me to write this, I just wanted to share this amazing experience with you. I love Los Angeles and it was a wonderful way to celebrate the Grammy's on the Red Carpet. Thank you MasterCard for the priceless and freaking amazing experience!

What has been one of the most amazing events that you have been to? 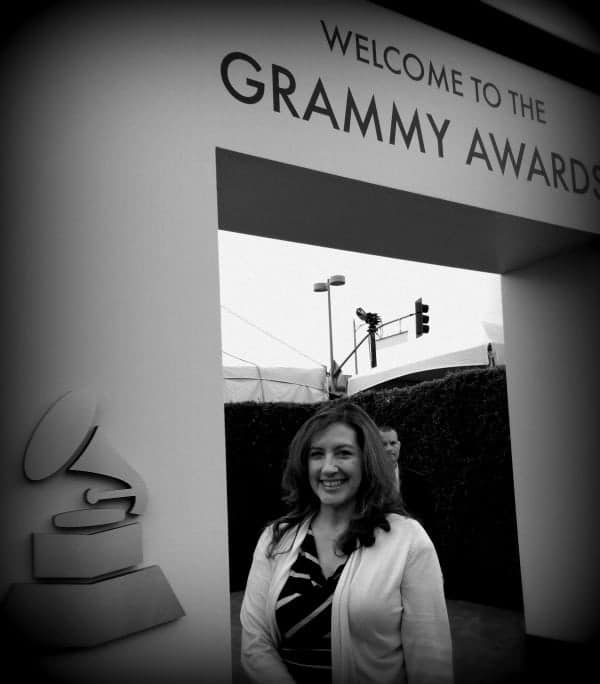