A few weeks ago, we were invited to attend a preview screening of 20th Century Fox pictures’ Keeping up with the Joneses. This movie was already on our radar to see because we are huge fans of the cast members and the premise sounded hilarious. The red carpet event took place at Fox  Studios and here is a shot before the stars came out. 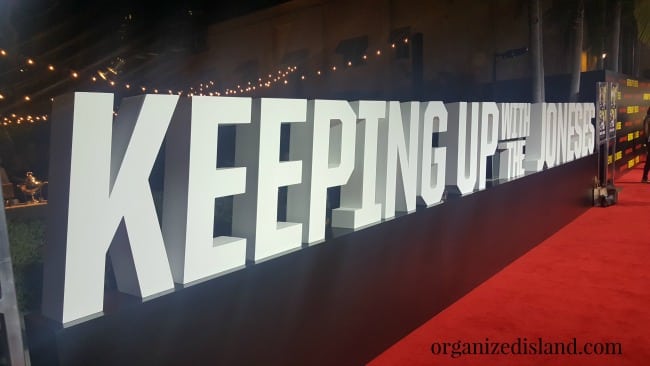 From the Studio: An ordinary suburban couple (Zach Galifianakis, Isla Fisher) finds it’s not easy keeping up with the Joneses (Jon Hamm, Gal Gadot) – their impossibly gorgeous and ultra-sophisticated new neighbors – especially when they discover that Mr. and Mrs. “Jones” are covert operatives.

Check out the photos of some of the cast members. 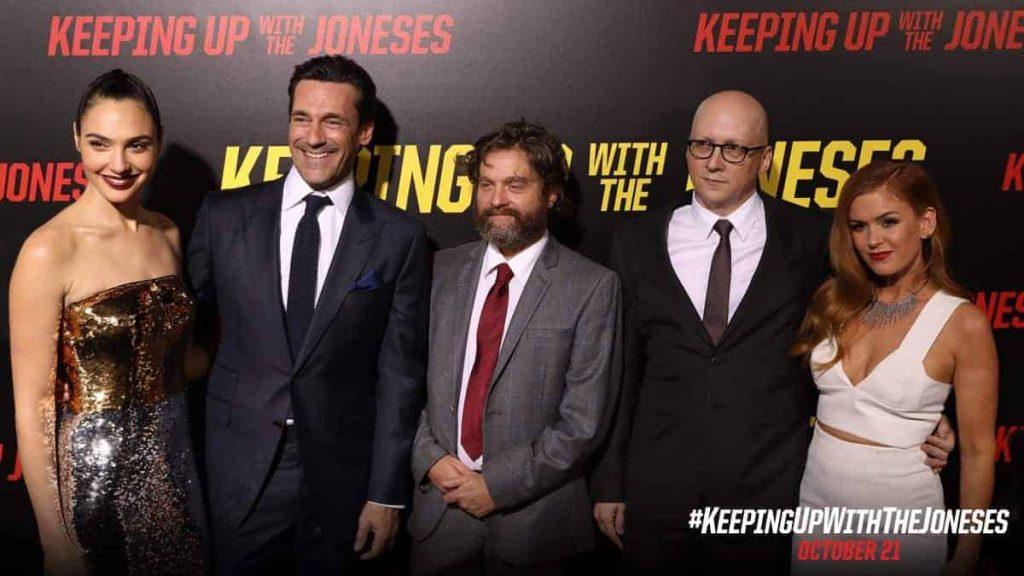 Do you love these actors as much as I do? 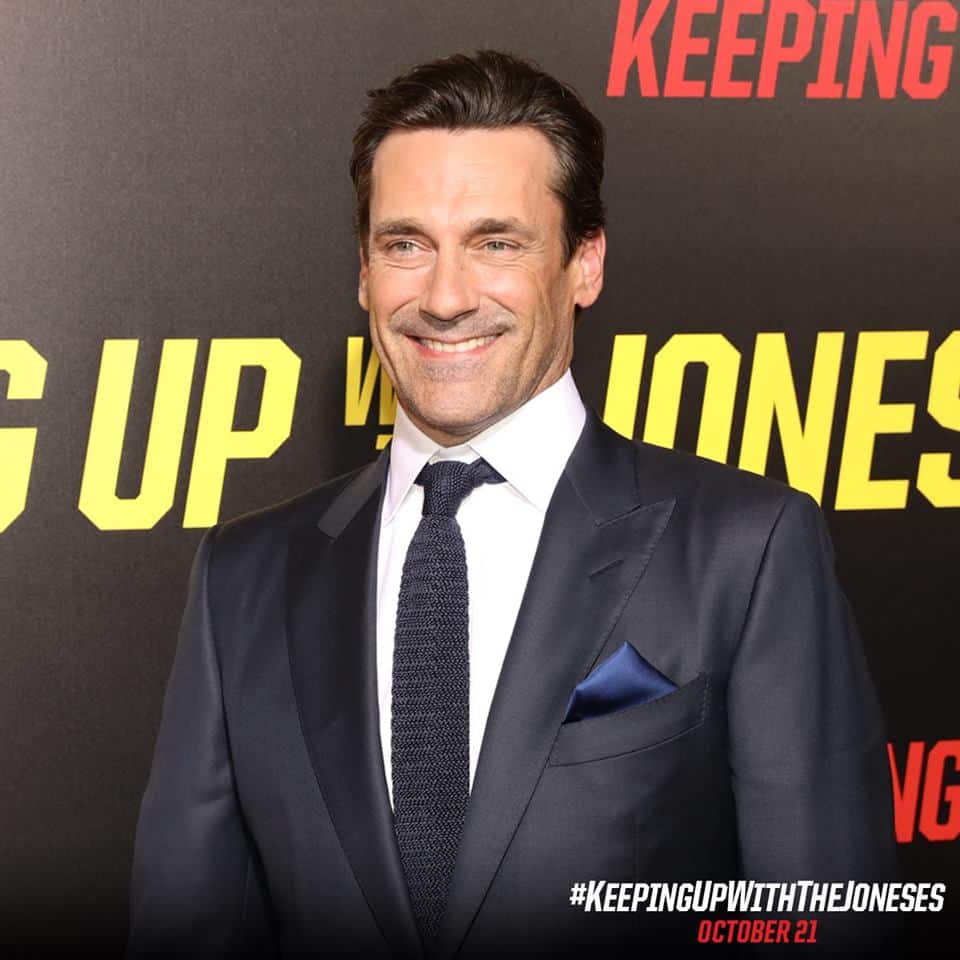 The film was really smart, intriguing and funny. Perfect for a date night, according to my daughter who attended the screening for me. After the screening, there was a chance to enjoy the Keeping Up with the Joneses Octoberfest Event, based on a scene from the movie. 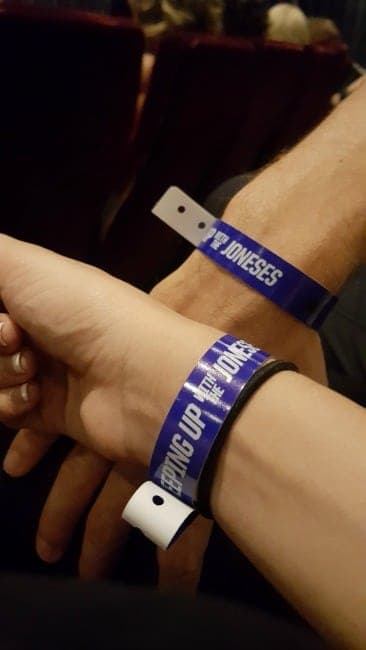 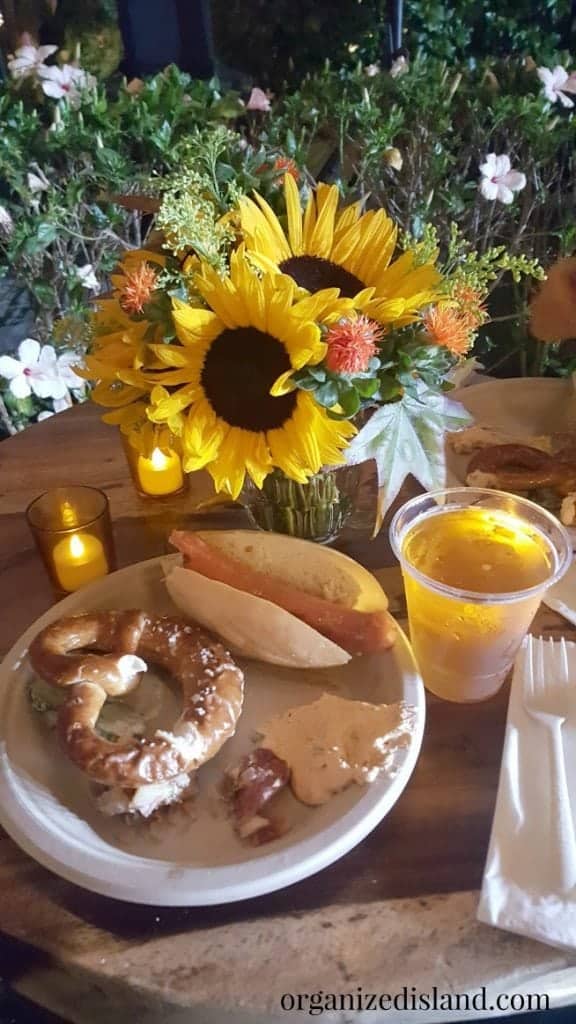 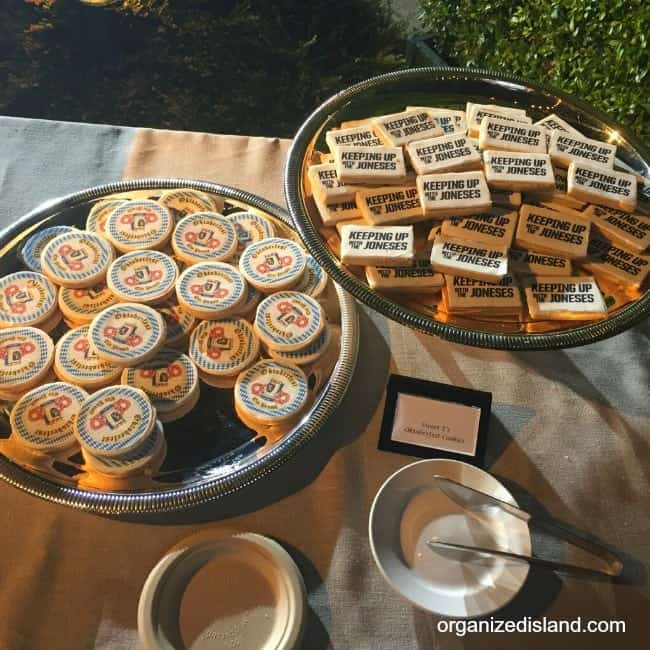 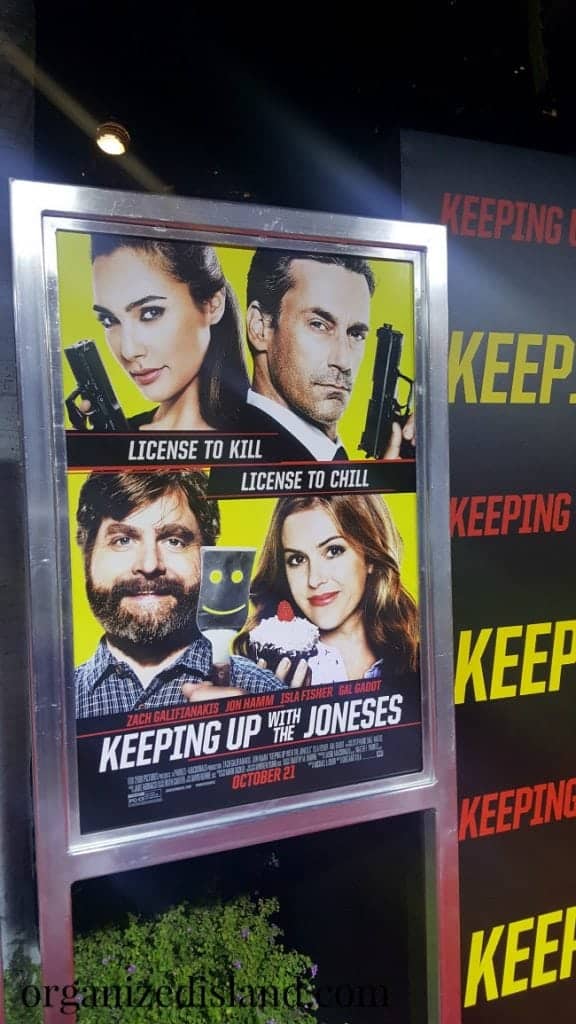 What a fun evening! I recommend this movie.

Here is a sneak peek at the movie.

Do you plan to see Keeping Up with the Joneses?