This post is in partnership with Universal Pictures. Enter for a chance to win a DespicableMe 3 prize pack. 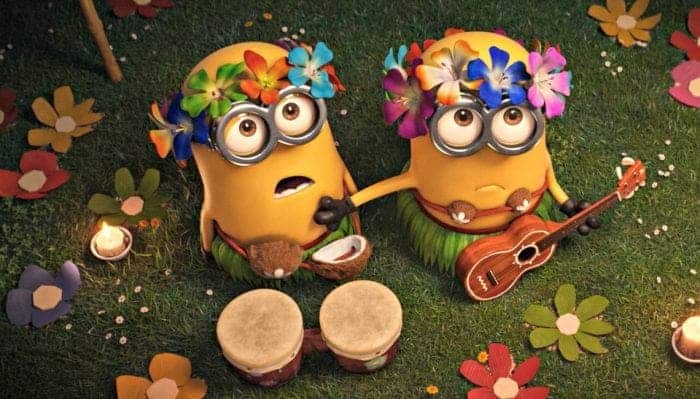 Illumination, who brought moviegoers Despicable Me and the biggest animated hits of 2013 and 2015, Despicable Me 2 and Minions, continues the story of Gru, Lucy, their adorable daughters—Margo, Edith and Agnes—and the Minions in Despicable Me 3.

After he is fired from the Anti-Villain League for failing to take down the latest bad guy to threaten humanity, Gru finds himself in the midst of a major identity crisis. But when a mysterious stranger shows up to inform Gru that he has a long-lost twin brother—a brother who desperately wishes to follow in his twin’s despicable footsteps—one former super-villain will rediscover just how good it feels to be bad. 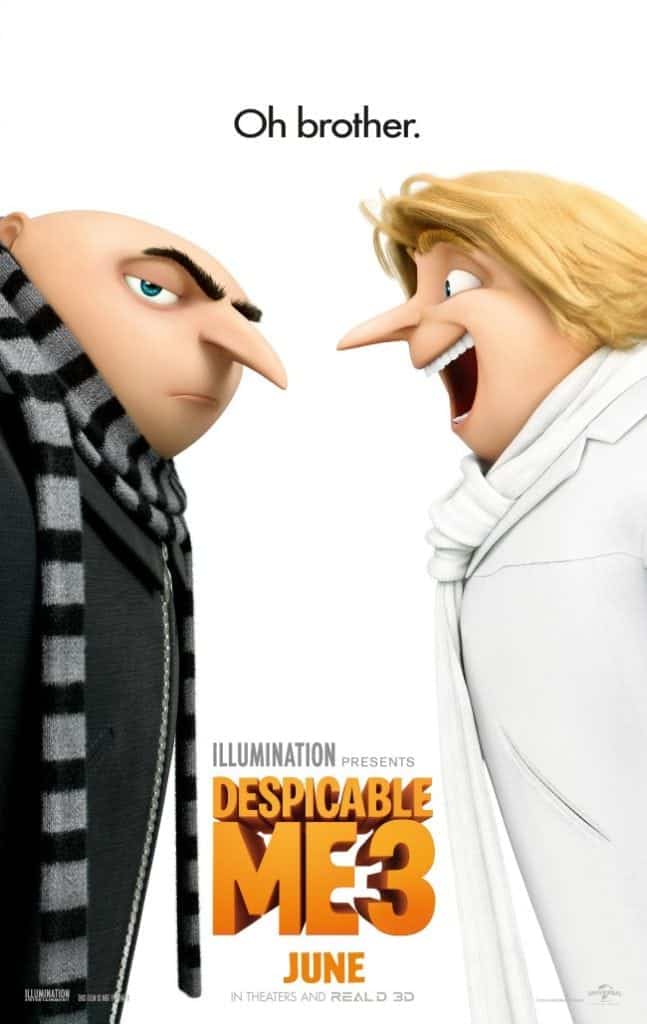 About the Despicable Me 3 Soundtrack

Pharrell has written and produced songs and themes for the entire Despicable Me series. Despicable Me 2 featured the Academy Award®-nominated and Grammy Award-winning global smash hit “Happy.”

The song inspired a worldwide movement of happiness, with its original music video spawning thousands of self-made videos from fans in dozens of countries.

“Happy” has topped countless charts around the globe, with 14 million units sold. It has achieved seven-time-platinum certification in the U.S., making the song the best-selling and most successful single of 2014.

Now for some happy news! One lucky Organized Island reader will win a Despicable Me 3 prize pack.

Winner will receive the following: 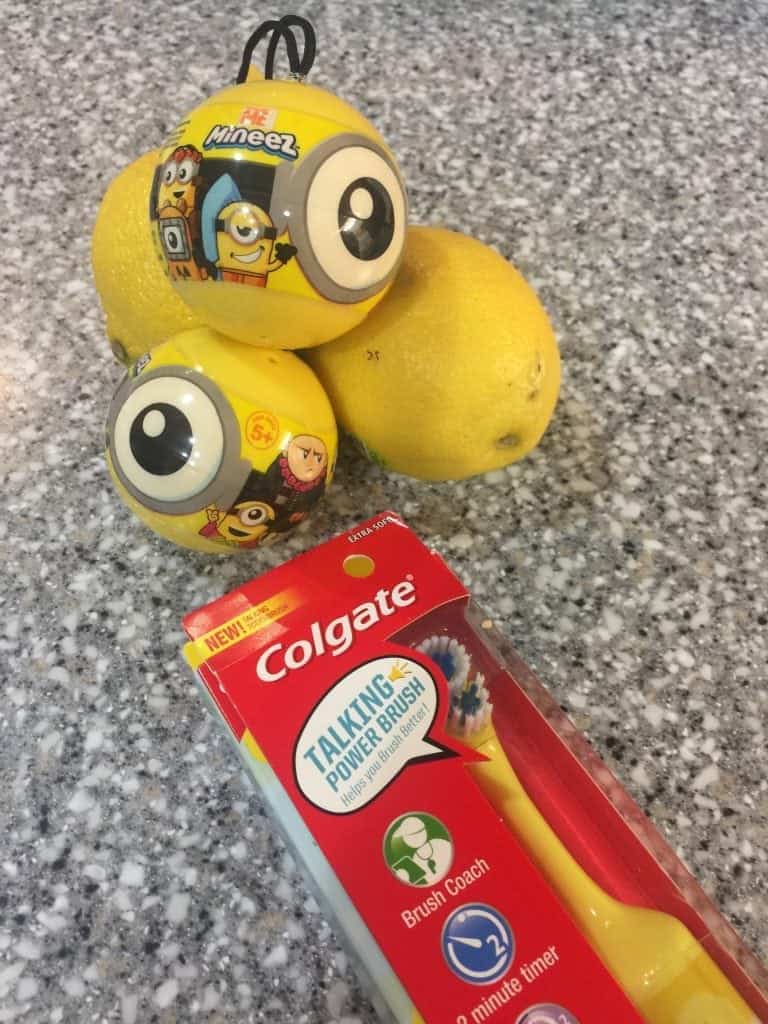 Giveaway open to U.S. Residents 18 and over.

Enter for a chance to win below: