Hello! Did you have a great weekend? This weekend, we attended a hosted event in Buena Park, the Boysenberry Festival at Knott's Berry Farm! I had not been for a couple of years, and I am happy to say it is even better now! There are boysenberries everywhere. You may have seen me share this quick video on IG.

For the first time, Knott’s is expanding the festival to three weeks! I am not sure it is enough to enjoy all the boysenberry goodness, but the event goes from April 1 - April 23 if you want to check it out. The 23-day food festival features over 70 one of a kind boysenberry inspired dishes.

Checking out the Knott's Boysenberry Festival

We tried some great items, including the tasty Boysenberry Fry Bread pictured below. 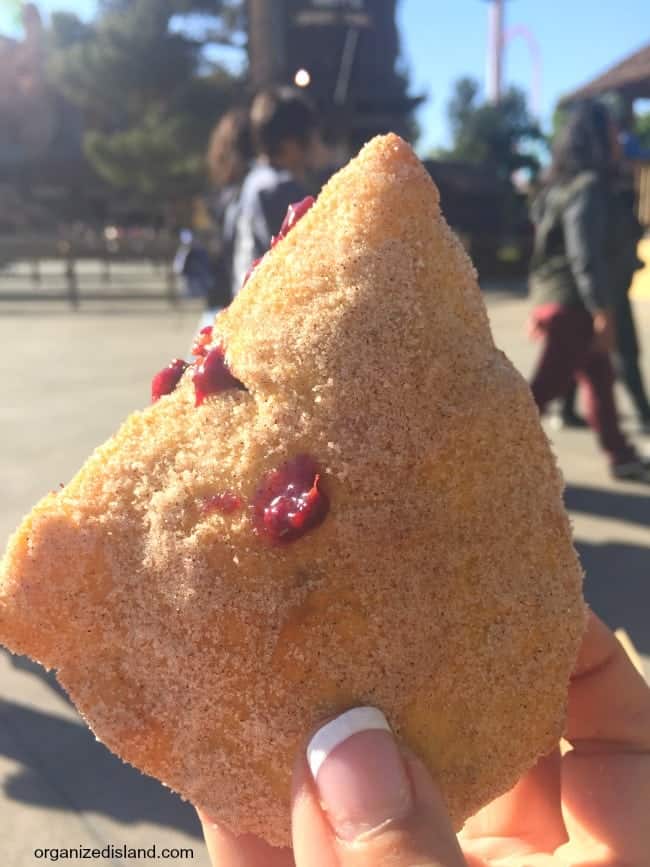 If you didn't know, the Boysenberry was born at Knott's Berry Farm. Way back in 1920, Walter and Cordelia Knott moved to Buena Park and harvested the first boysenberry. It's a cross between a loganberry, a red raspberry and a blackberry and the boysenberry name came from its originator, Rudolph Boysen. Today all boysenberries in the world can trace their roots back to Knott’s Berry Farm. Side note here - Boysenberry preserves are my favorite jam ever!

There are many other boysenberry offerings available, including:

Also available is the Boysenberry Panna Cotta pictured below (it was good!) 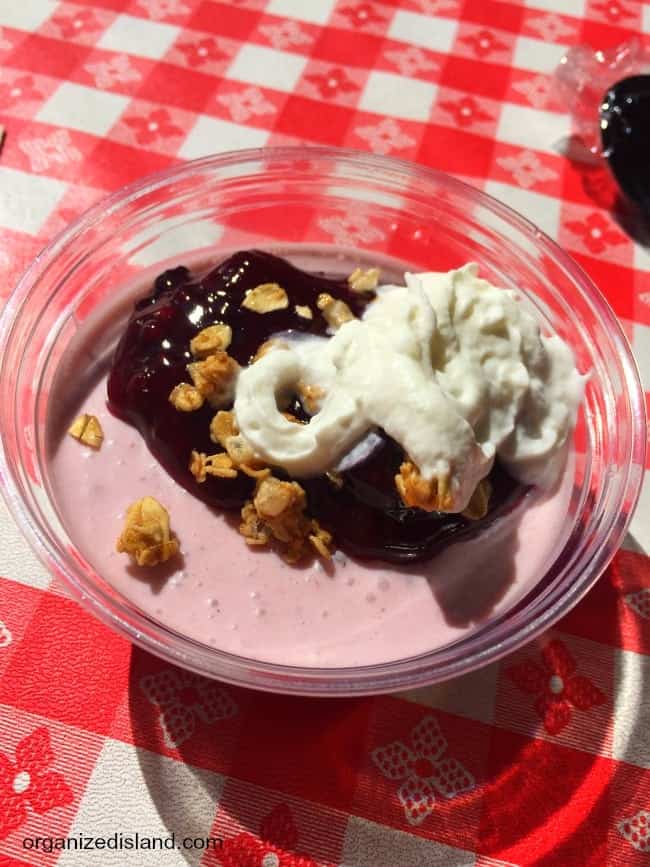 My favorite was the Boysenberry wings. Crisp and juicy chicken wings, nestled in a sweet Boysenberry BBQ sauce. 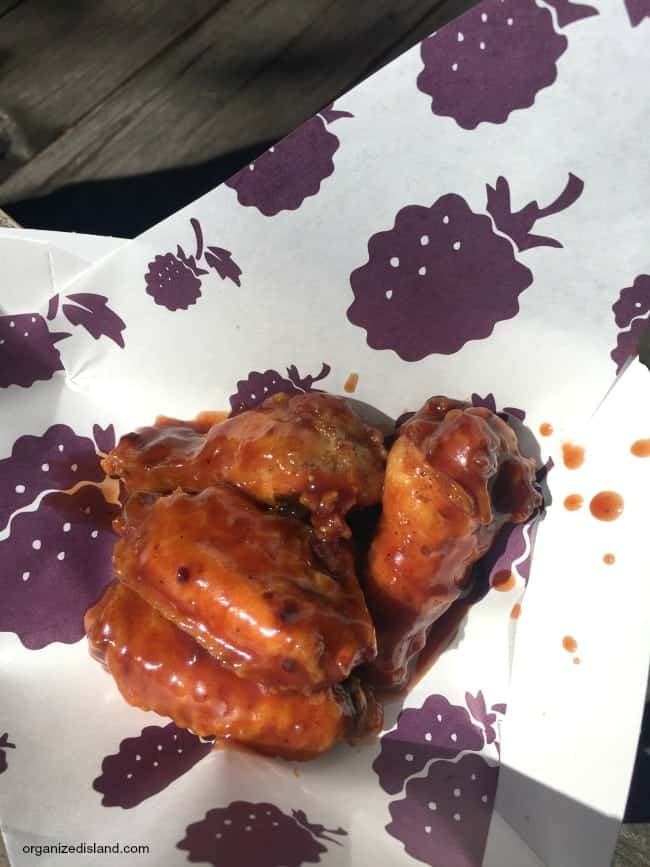 Another favorite of mine was the Boysenberry BBQ Meatballs. 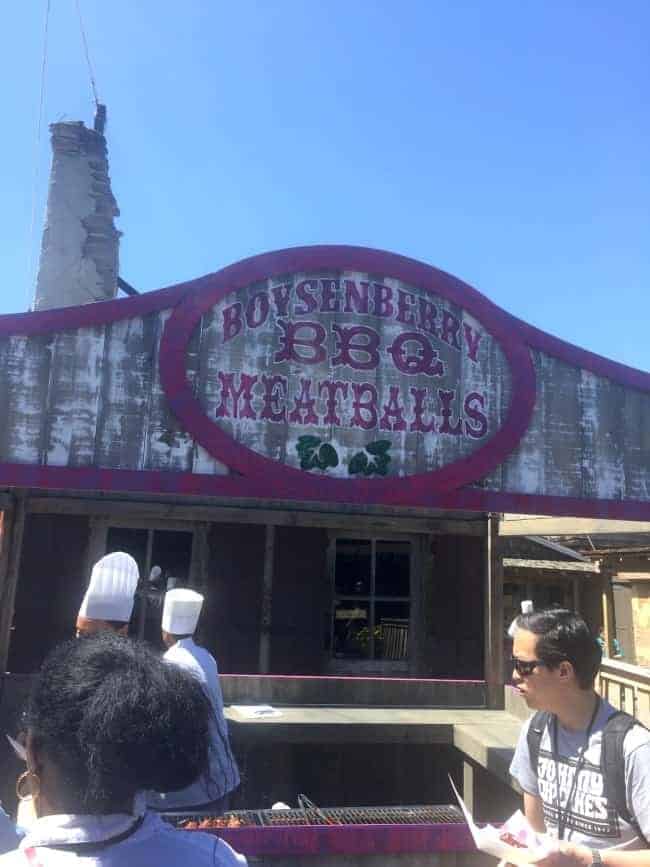 Besides all the tasting fun, there is also a Wine and Craft Brew Tasting Garden. Talk about a great place to chill out when at the park! There is a barn filled with tasting opportunities and a side patio that is a very relaxing area to take a break. 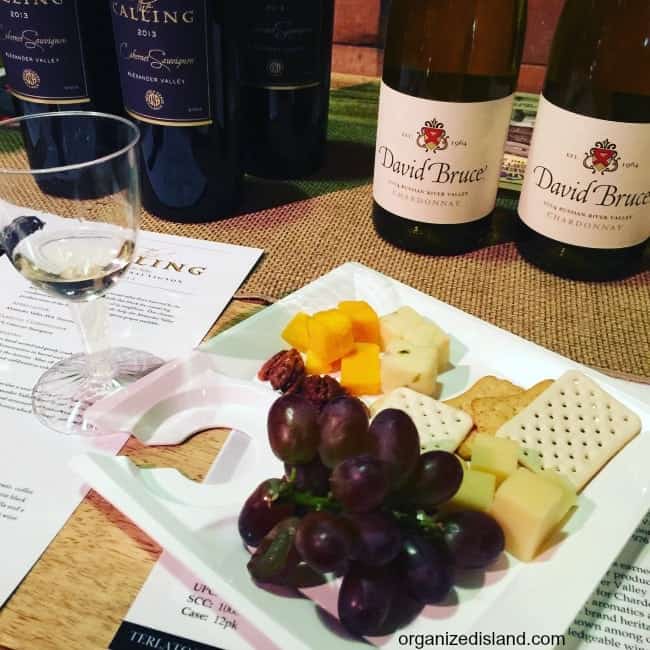 While at Knott's Berry Farm, we checked out the Old MacDonald Petting Zoo. 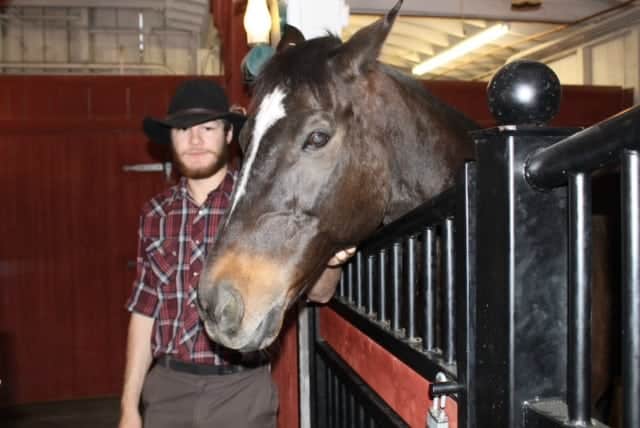 We also did a little gunslinging at the shooting gallery, There are a ton of games there in the Ghost Town area. 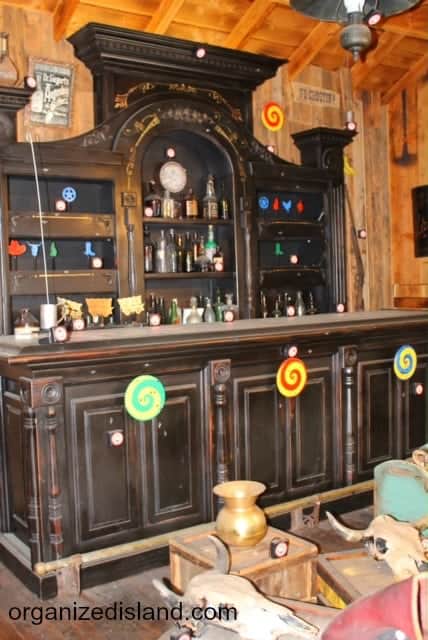 We had fun checking out all the cool shops and activities, including the Cordelia Knott's Pie Kitchen where kids can make their own little pies, 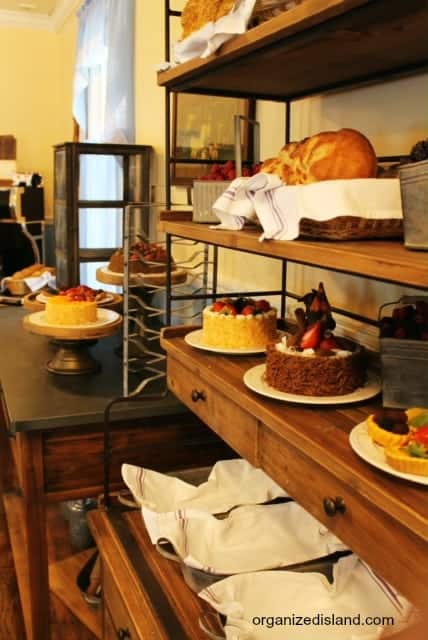 And of course went on some fun rides! They have a bunch including the Log Ride, the Boomerang, the Silver Bullet, the Supreme Scream and the GhostRider to name a few. 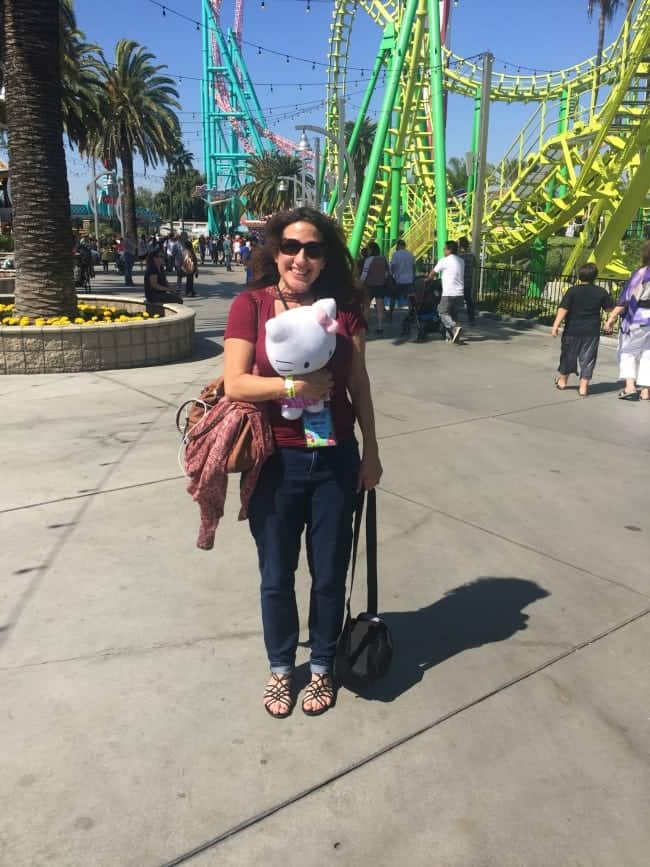 During the Boysenberry Festival, there are some great new live entertainment shows including Snoopy’s Boysenberry Jamboree at the Calico Mine Stage. Camp Snoopy has a ton of rides for the little ones and you can also catch the Easter Beagle there!

Knott's is even more fun than you may remember if you have not been there in a while. It is such an iconic venue here in Southern California and I have been visiting since I was a kid. 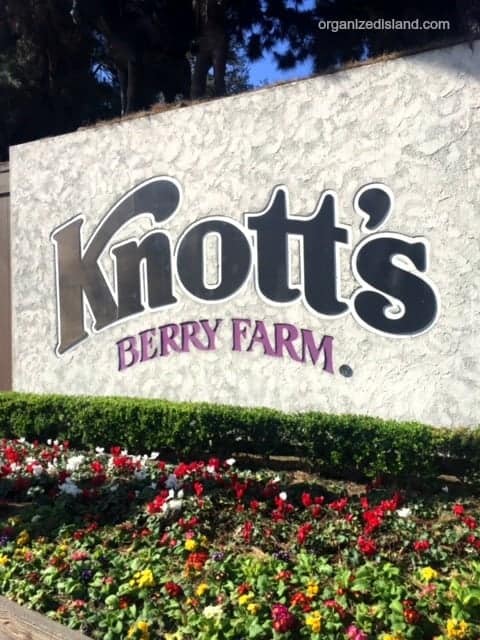 In addition to boysenberry foods available at Knott’s Berry Farm, guests can also take home a variety of boysenberry items including their Boysenberry BBQ sauce, Boysenberry Butter, Boysenberry Dressing and Boysenberry Chipotle Sauce at the Marketplace stores. If you cannot get to the festival, you can purchase some of these items from their online store.

Knott's Berry Farm is located at:

Have you been to Knott's Berry Farm lately?

Hi, I'm Raquel! This is a fake profile talking about how I switched to a paleo diet and it helped my eczema and I grew 4". Trust me, I'm an online doctor.