If you follow me on Instagram, you may have noticed that I had the pleasure of attending the Bad Moms press junket/retreat held recently in Los Angeles. I, along with other mom bloggers, spent some time previewing the Bad Moms movie and interviewing the cast, writers and producers of the movie. No compensation was received and all opinions are my own.

In this new comedy, Amy (Mila Kunis) has a seemingly perfect life - a great marriage, over-achieving kids, beautiful home and a career. However, like most moms, she's over-worked, over-committed and exhausted to the point that she's about to snap. When things start to fall apart, she gets fed up and joins forces with two other over-stressed moms on a quest to liberate themselves from conventional responsibilities.

Also included in the talented and funny cast of Bad Moms is Kristen Bell, Kathryn Hahn, and Christina Applegate, as the "everything is always perfect mom, Gwendolyn. Jada Pinkett Smith and Annie Mumolo also co-star in this funny movie produced by Suzanne Todd and written and directed by Jon Lucas and Scott Moore.

Writer and directors Jon Lucas and Scott Moore have done several projects together, including the movie, The Hangover. If you have seen the Hangover, you are familiar with the style of humor and uproarious situations that the characters face. When asked  what was the inspiration for this movie, they explained that their wives were the inspiration. They spent a lot of time talking to their wives and other moms, listening to how stressed one can get facing the demands and politics of parenthood. They felt that "Bad Moms is funny because 99 percent of moms we know are really, really great moms".

It was such a treat to see Mila Kunis talk about being a (new) mom. She always referred to Ashton as “my husband” which I found endearing. When asked if she had any frustrations with being a mom, she talked about how her daughter, Wyatt, was only 18 months old and that she has not done anything to make her mad (yet).

I remember those days when I was fully enthralled with my babies and they could do no wrong. For me that changed when they each reached about two and a half years old. Mila also shared a story of the time she forgot to strap her daughter in a car seat and felt so guilty about making that mistake.

Katheryn Hahn, who plays Carla (the single mom) is hilarious in the film. She had us laughing throughout the film and in person, she is a sweetheart. 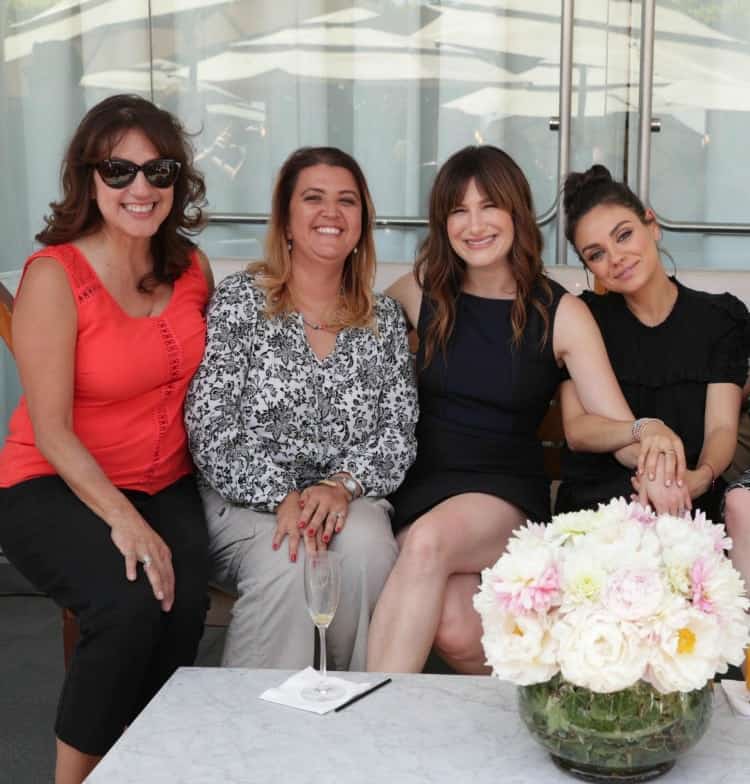 Both Mila and Katheryn were very candid and fun. We also got to interview Christina and Annie. 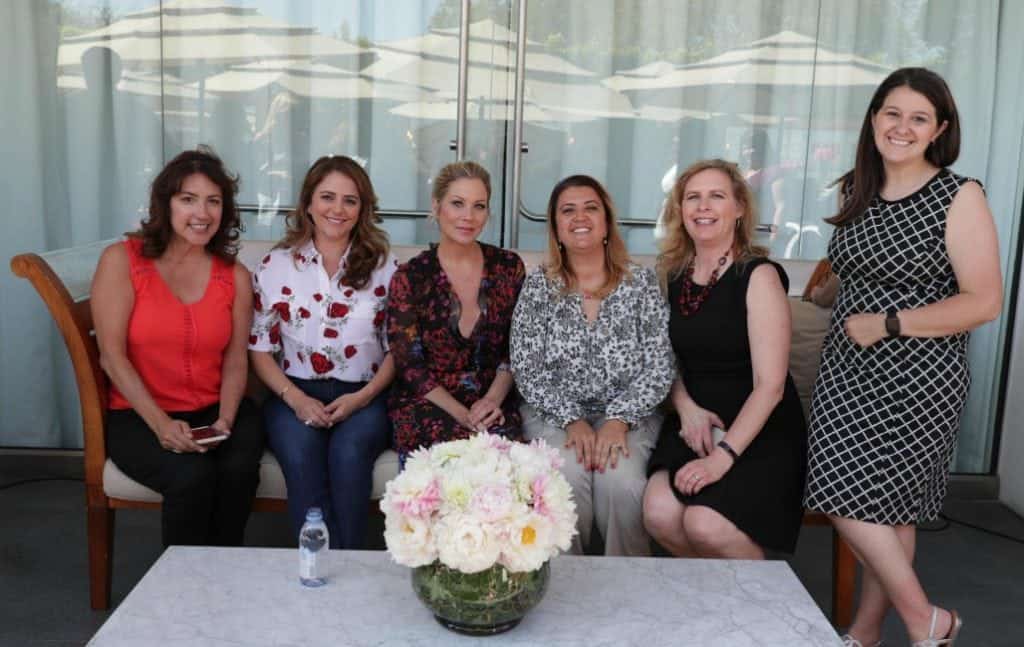 When Christina Applegate was asked about if she got any inspiration from her character (Gwendolyn) from real life moments, her response was, " If I tell you, I'll have to kill you, especially in my case. There's a Gwendolyn everywhere you go, you know? There's the mom that you look to and that you like can't believe that they like made those cupcakes and they had the time to make them with figurines and like sparklers coming out of them. And how do they do that? ..and then they always look good and smell good. I roll up to school with like hair that I haven't washed in seven days, and my toenails are disgusting, and that’s the best I could do, and my daughter hasn't brushed her hair in three days."

If you see the film, my guess is that you will be able to relate Gwendolyn to someone that you have met before. Here is a scene with her from the movie.

Annie Mumolo was also a sweetheart. She talked about how her real-life kids will ask her about her choice of clothing when she is going to be seen with them. Talking to the actors was just like talking to any other mom at school function.

After we saw the Bad Moms movie we all clapped and talked about how funny the movie was. We laughed through nearly the entire film. The movie and its characters were highly relatable, from the perfect mom (Gwendolyn, played by Christina) who seemingly has it all together, to the fed up mom that has had enough (Amy, played by Mila Kunis). The movie's message, as Producer Suzanne Todd said, "If there is any sort of message, it is that you don’t have to be perfect."  I personally, am looking forward to watching it again.

Well said! If you are looking for a fun movie to see with friends, check out Bad Moms.  This movie is rated R for subject matter, language and raunchy humor.

Here is a sneak peek at the film. 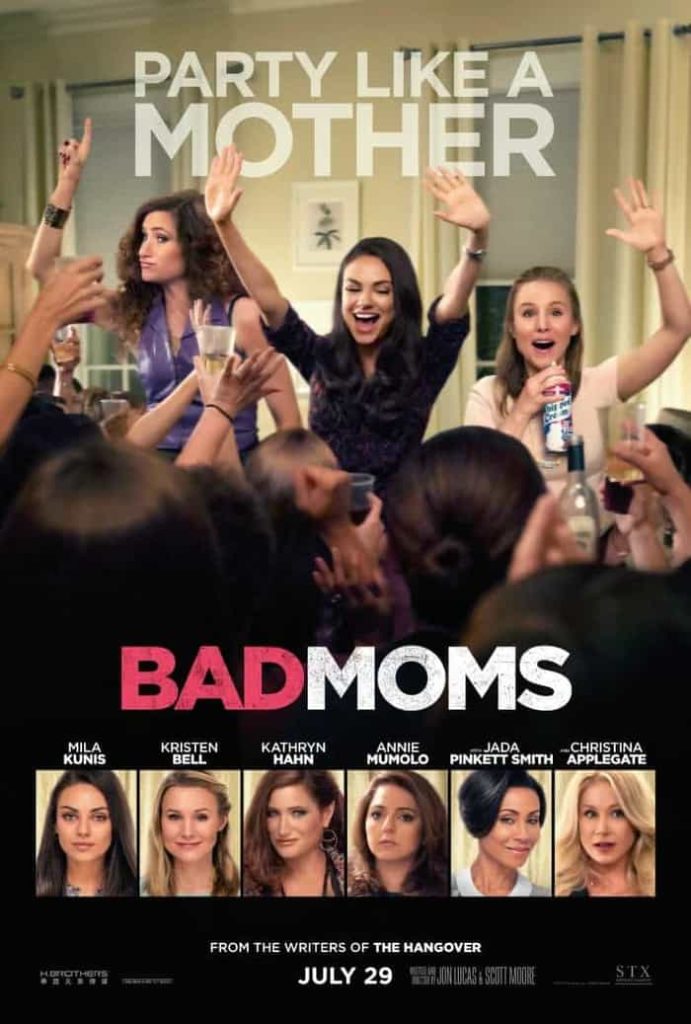